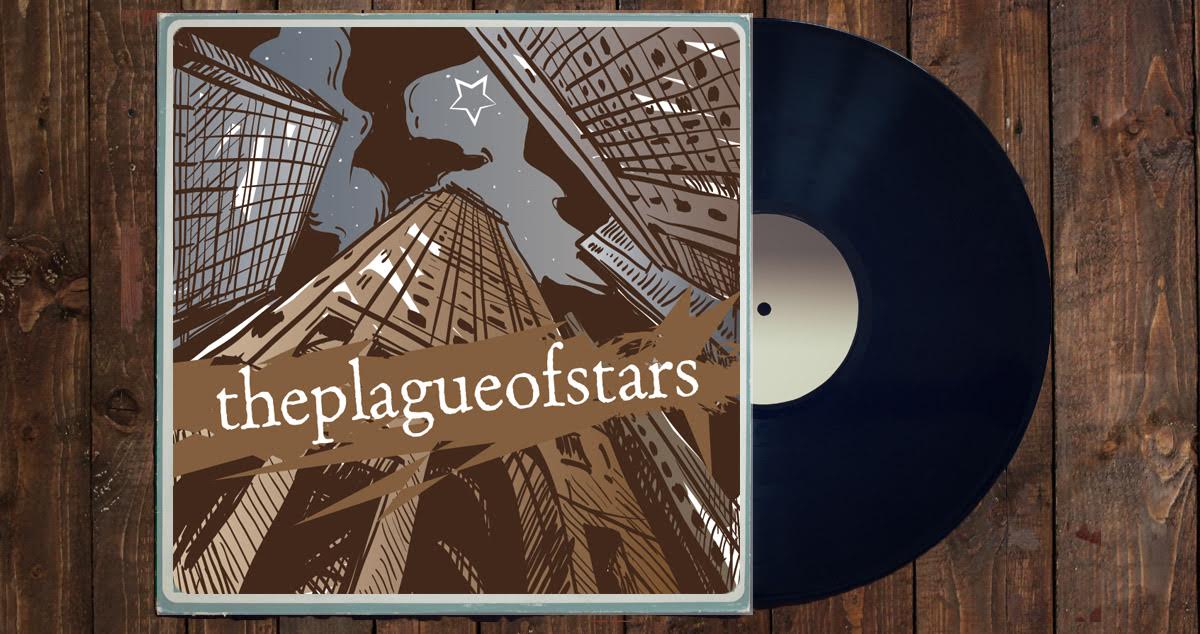 You are not going to believe this. Remember when bands would spell their names without any capital letters or spaces? Back when people were always talking about SKRAMZ, wearing white belts, and only touring houses in the Midwest? When bands like combatwoundedveteran, pageninetynine, and iwrotehaikusaboutcannibalisminyouryearbook were making message board shut-ins lose their minds? It’s happening again!

Bands like theplagueofstars, imtooskinnytowearthesepants, and thisbookstoresmellslikeananarchistbookstoredontyouthink are bringing back the shit we used to love! Like, remember when band’s albums sounded like they were recorded on a boombox set in the middle of their practice space? Classic. Or how about when every band was adamantly anti-capitalist but also happened to all look like skinny heroin chic models? That was my shit!

There’s a tape-only label from Jackson, Michigan called poetsdontdiebecausetheirpoemsliveon that you can get a lot of these new band’s releases. It’s run by a guy who just goes by eitherorxoxo and if you mail order one of his releases he will insist you become penpals.

Related: I Posted Morrissey Lyrics on Facebook for a Month and Nobody Called to Check on Me

One band you’ve definitely gotta check out is lookihavealotofthingsineedtoexpressbutihavealonghistoryofbeinghumiliatedforstandingupformyselfsoimustproceedwithcautionwhenimakenewfriendsbecauseitendtoattractpeoplewhoexpoloitmykindspirit. They’re from Eau Claire, Wisconsin and sound exactly like a mix between lightfusegetaway and Kodan Armada. You’re gonna love it!