Who Do I Talk to About Selling Out? 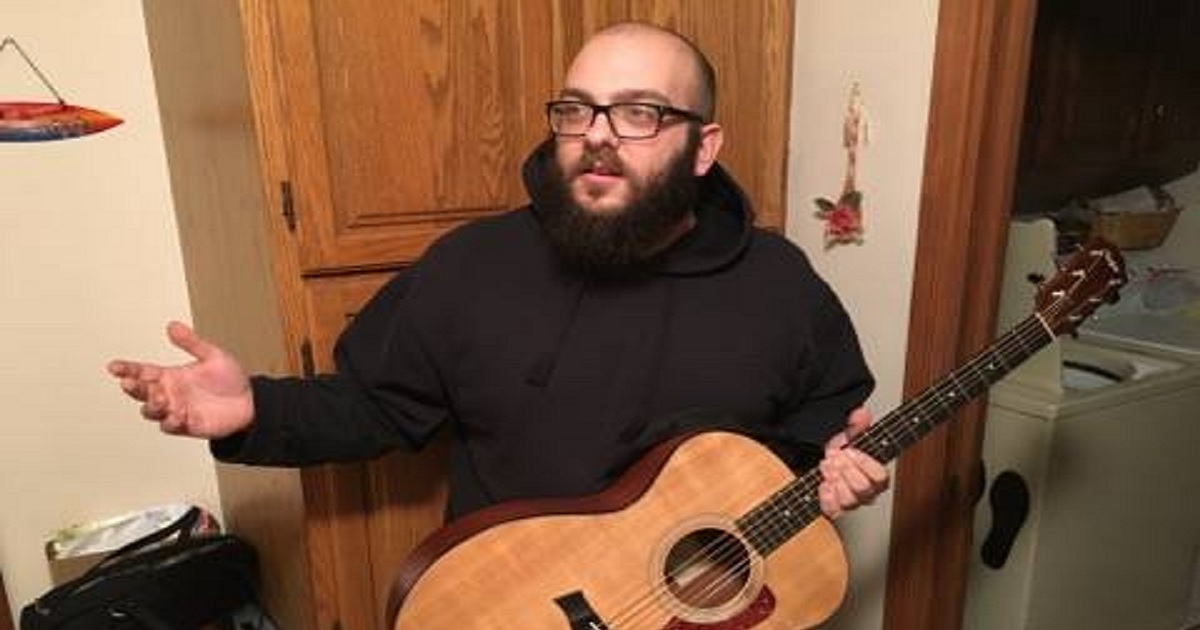 I have a very special announcement. The rest of the guys in The Fortnight and I have talked it over, and we’re going to sell out. We didn’t come to this decision easily, or without friction. Benny quit the band, saying over and over that selling out these days is impossible.  But that’s alright, if he doesn’t believe in this band, then we can find a new second singer. Fuck you, Benny.

So, with a united front, we are ready. That’s where you come in. Do you know who it is we sell out to, exactly? I’ve been tweeting at all the major labels and festivals, and I’m getting nowhere.  I even wrote Brett Gurewitz a letter explaining how we all grew up on Bad Religion and Epitaph records and now that we’re older we use auto tune and have awful haircuts, but I don’t think it ever got to him.

We even thought we’d barge into a radio station like that movie Airheads and demand that a local DJ play our demo and launch us into relevancy. But when we broke into KMAC’s office we discovered it was actually run by a bunch of robots! So don’t even ask me how to get on the radio these days.

Related: Top 5 Labels to Boycott for Not Signing My Band

I thought we successfully sold out to Taco Bell at one point last year. They contacted us about using a song for a commercial and we even held out for a more substantial pre-loaded gift card and got it. But no one even noticed when the it was on TV. And Benny took the gift card with him the other day when he left. Fuck you, Benny!

Frankly, if we don’t figure something out soon, I think this could spell the end of The Fortnight.  Which is really too bad. When we started this band ten months ago we decided it would be all about the music. The music, and all the money, fame, and women that the music would get us. But we’ve had to find out the hard way that rock ‘n’ roll is dead. There are no more tour busses and blow jobs. Just a rat fuck singer that quits and steals your taco card.