Where’s the Proof? Someone From My Alien Abduction Support Group Expects Me to Believe She Was Sexually Assaulted 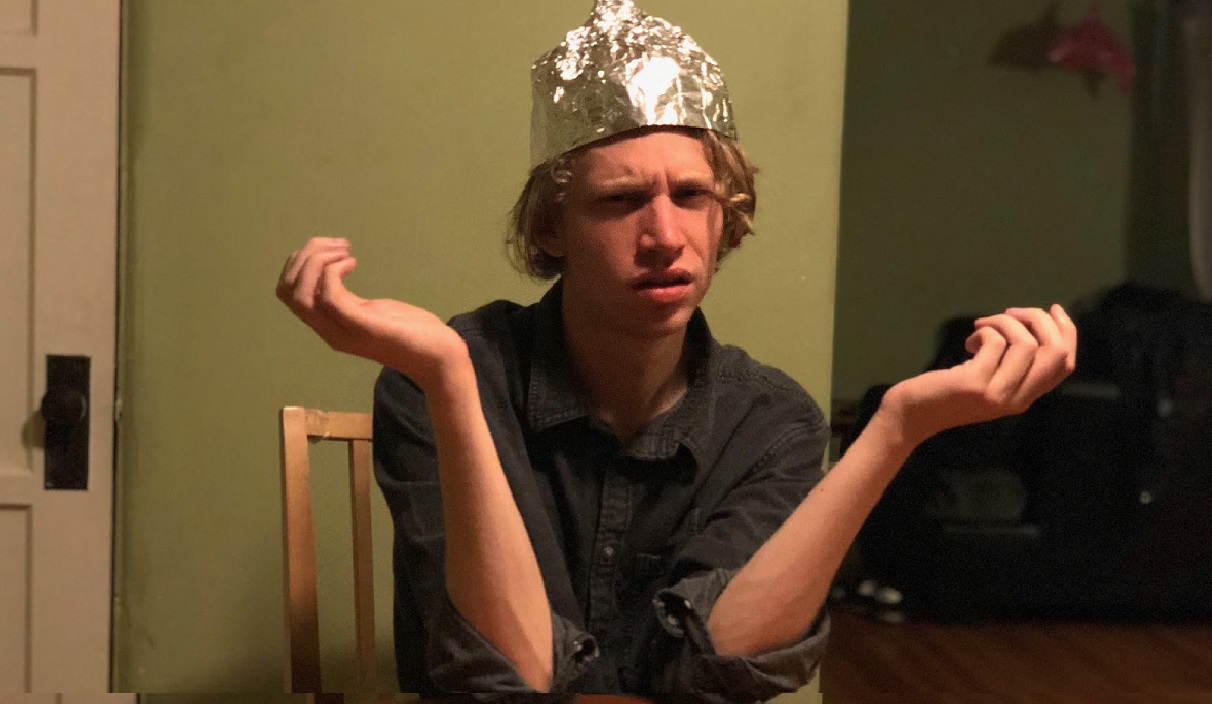 I can’t believe this still needs to be clarified within a group of alien abduction survivors and envious abduction story enthusiasts, but our sharing circle is exclusively about forced probing of the extraterrestrial kind, not by dudes! Allegedly, mind you!

Thanks to Celeste, the only chick in the group, this is now something I have to stress about, like, every other week! She was abducted (rad!) last summer and starting coming to our group when her lost memories started manifesting themselves in her dreams at night. I was totally on board with everything she said and having heard her encounter with extraterrestrials there is no doubt in my mind that Celeste’s encounter of the 4th kind is 100% accurate.

Related:
This Allegation Wave is a Witch Hunt Only in Modern Times and With Evidence and Guilt

But apparently being abducted by aliens wasn’t enough attention for her and she had to go making things up! One meeting, Celeste raised her hand – out of turn, mind you – and started crying all gross ugly tears about how the same night she was abducted she’d also been sexually assaulted at a party. Groooooss! First off, and I don’t mean to sound like a dick, but Celeste is no way hot enough to be sexually assaulted. She does look weird enough to be abducted, though. You know, like maybe the aliens find her to be an anomaly or some shit. Second, she was taking time away from Terry’s story about how he keeps unsuccessfully sending signals into outer space every night for the aliens to overtake his body. (Keep pushing, Terry!)

She claims the alien abduction also triggers flashbacks to her sexual assault, but I haven’t seen any evidence, Celeste! Um, maybe because she has none! Because the guy she says did it said that he didn’t and why would he lie? He’s white!

The aliens who abducted me aren’t even here to say they didn’t do it, so people have to believe me! And I have a scar on my butt from when I fell from the spacecraft! Does Celeste have any scars from her rape? Oh, emotional scars aren’t visible? That’s awfully convenient.

Anyway, now she’s all pissed like she’s on her period or some shit saying it makes no sense that we believe in aliens but not rape, but I think the answer’s pretty obvious. I believe people who say they were abducted by aliens because I have been abducted by aliens. I have never been raped so I do not believe in raaaaaape! Clear?! If I personally don’t experience something how am I supposed to empathize? I’m no fool!

Honestly, I think it’s just because she doesn’t have that great of an abduction story and needs the attention. She doesn’t realize that by being dishonest she hurts our cause! She’s doing more damage to abductees than the local paper that keeps trying to say these very detailed crop circles that showed up in our town are a hoax.

Sure, maybe I actually did them one night with rope and a 2×4, but that’s just to help get more believers out there! #BelieveMenWhoLikeAliens #MeTooIBelieveInAliensYesIDo