Where Are They Now? The Dudes I Came Here With 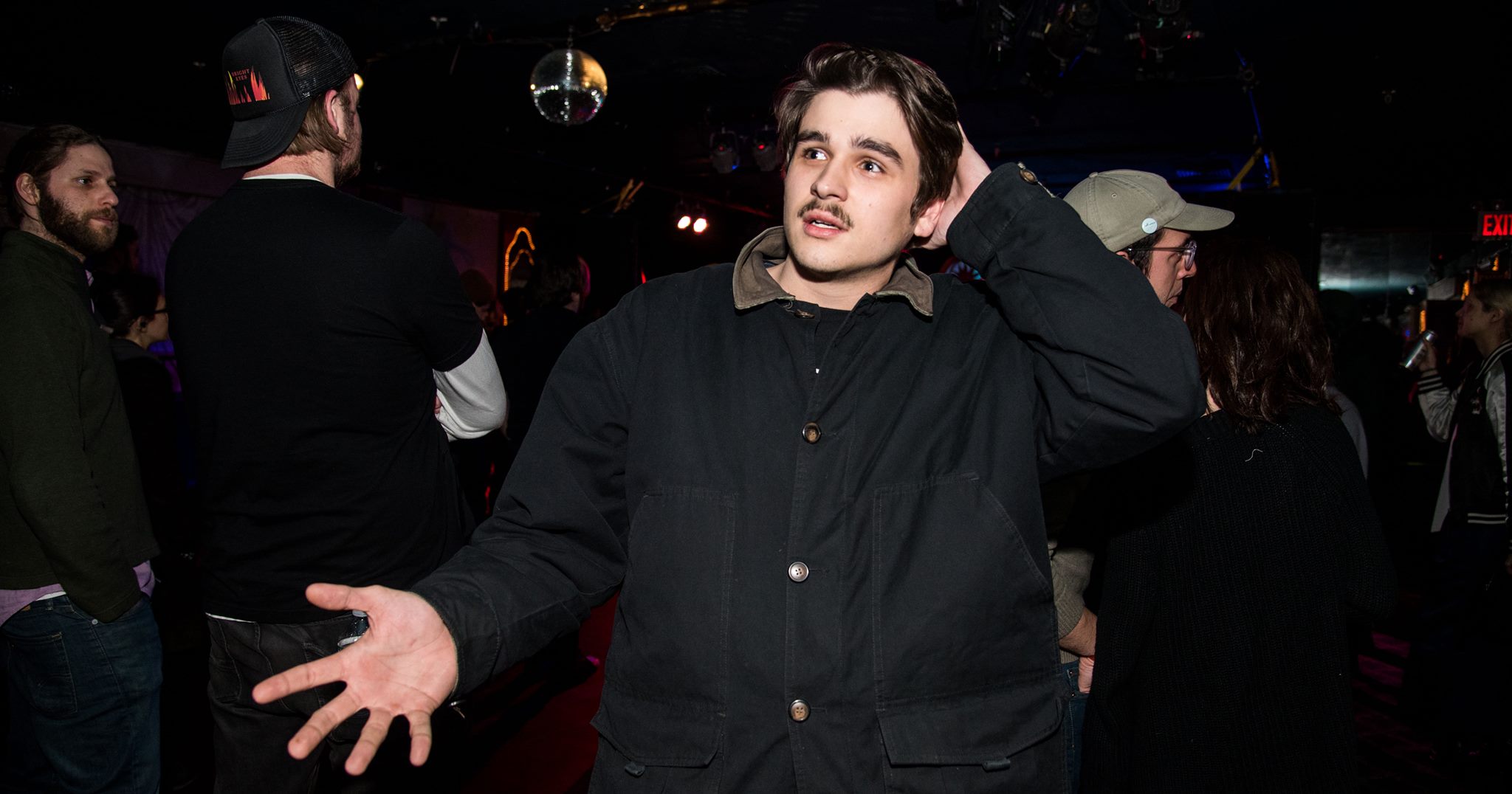 Everyone remembers earlier this evening.  It was warmer, people were wearing sunglasses, and the doors had just opened at this Mind Rot show.  But now the night is ending, and I can’t find anybody, so it seems like a great time to take a look back at the dudes I came here with and ask: Where are they now?

Cole was that tall guy wearing a parka and cargo shorts. Though many at the show thought he’d be forever known as, “the guy that was dressed all weird,” he was able to overhaul his image into that of an ally to woman after helping to find a lost contact lens in the pit. He was last seen before the headlining band took the stage when he started ironically moshing to the music being played between acts. His foray into comedic work was met with mixed results.

After sticking with me and the rest of the guys at first, Mikey ran into some old high school friends and immediately began collaborating with them — revisiting several old stories and inside jokes. They said it was good to get the guys back together, but some members of the original party wish Mike would have stuck around. He has been spotted drinking with his friends at the bar, but not for a little while now. I bet he left with those other dudes.

Of all the dudes I came here with, Dwight is the one that drove me here the most. He was also the one that suggested we check out Mind Rot in the first place. And he said he could score some pot at the show so I gave him $50. No one has seen him in hours and most sources interviewed agree that when it comes to me getting a ride home tonight I seem to be pretty fucked.

It’s so bizarre that Cole is friends with Jonathon Taylor Thomas. He’s a pretty sick dude actually.  After causing a huge scene upon his arrival he mostly just chilled out in the balcony, eventually leaving to go film a guest starring role on former TV dad Tim Allen’s sitcom Last Man Standing. It’s been a weird night.