When This Vinyl Newbie Wanted to Share Our Enthusiasm for Records, We Banded Together to Make Him Feel Stupid and Inferior 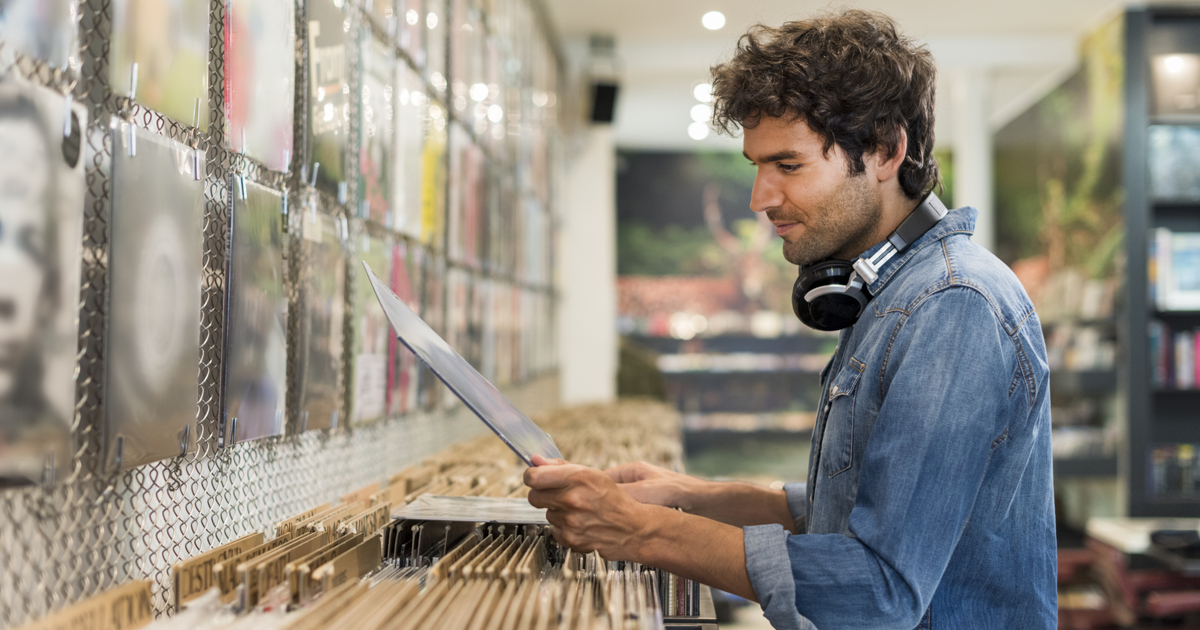 We could tell the instant Jacob Spivey walked into Sunnyside Music that he didn’t know a single thing about records. Right off the bat, he didn’t even stop to glare suspiciously at the people thumbing through the new arrivals. Instead, he marched cheerfully up to the counter and introduced himself to us like some kind of psycho.

“I just got a record player and I’m really excited about getting some vinyls,” he said. Excited? What a loser! A record collector should only be excited about two things: finding a rare record that the store doesn’t know is valuable and making other enthusiasts feel dumb. Needless to say, we were excited.

See, Jacob didn’t understand the problem so our manager Gavin simply shook his head and asked what kind of music he was into even though we all knew it was David Bowie. In fact, Jacob was already holding up a shrink-wrapped 2016 reissue of “The Rise and Fall of Ziggy Stardust.”

I tried to explain that new Bowie reissues have no collectible value and were just a cynical marketing ploy to cash in on Bowie’s death. But Jacob responded with some moronic logic about wanting it because he liked the songs. We couldn’t stop laughing. Who actually likes music? Grow up.

For the next twenty minutes, we grilled Jacob about bands from Big Star to Roxy Music. Pretty basic stuff. At the height of our relentless mocking, he protested that he was only 23-years-old. We told him that was no excuse and sent him home with a copy of “Trout Mask Replica” and told him not to come back until he’d listened through it a few times.

The next time I saw Jacob at Sunnyside Records he was trying to sell his record player. What a poser. These vinyl newbies never last.