What Was the Name of That One Band From Like 2008 That the Main Dude Sang Super High and Wore Black Skinny Jeans and Guyliner and His Hair Did That Cover-One-Eye Thing? 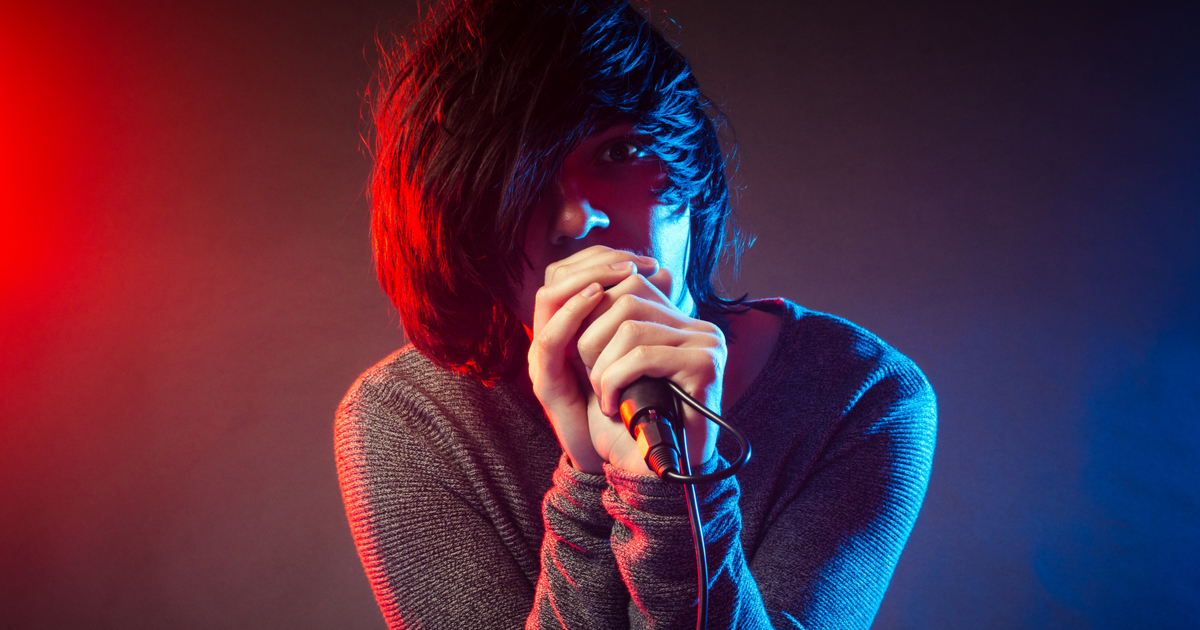 I’m trying to think of this emo band but I just can’t remember their name. They were huge in the early 2000s and their music was played at like every Hot Topic store. Come on, you know who I mean. They were all super skinny, wore tight black hoodies, tight black jeans, had super greasy hair matted over one eye, at least two or three of them wore guyliner. There might have been one not-so-skinny dude wearing like a NOFX t-shirt or something, I don’t remember though.

You remember them, right? Their big song started with a quiet guitar thing, then a loud guitar thing, then the verse was like quiet-ish, then the chorus would be the full band coming in super loud, and the singer jumping up to a super high note, right? You would recognize their song if you heard it.

I know they had that one song where they mentioned their hometown, their friends, and a vague “her” character like a billion times. That should narrow it down. Do you know which band I mean now?

They had that one song where in the video the band is playing live, and people are crowd surfing, then it randomly cuts to them in a car, driving around. There were remnants of half a story idea in there too, some references to nostalgic ’80s movies, something John Cusack related.

It’s on the tip of my tongue but it’s just not coming to me. I feel like their band name was a reference to something too. Maybe to another band or a song or something. Gah, this is so frustrating. I can’t think of this one very specific band!

Well, whoever they are, that band randomly came on Spotify the other day and they do NOT hold up.