We’ve Already Written Obituaries for the Members of Sum 41 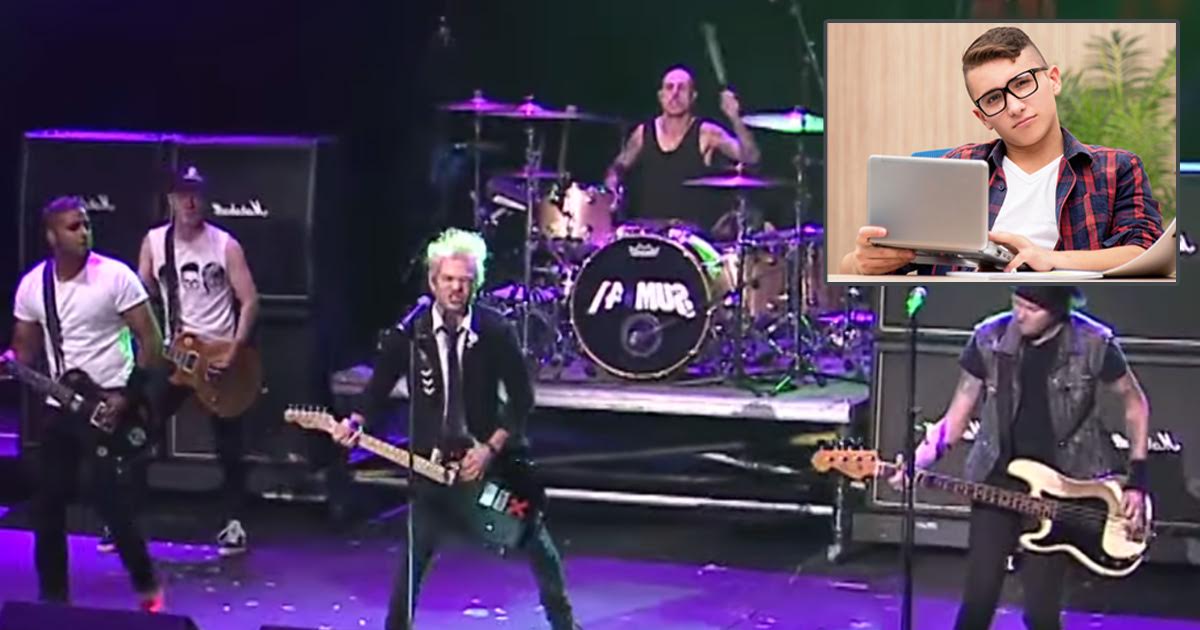 After the tragic passings of many legendary artists last year, there’s always one morbid curiosity we hear from our readers: how do we get those celebrity death articles out so quickly?

To make sure they’re ready when the moment comes media organizations write death articles in advance. Here’s how it works for us: The Hard Times has invested millions of dollars into a sophisticated celebrity-death-predicting-computer.

We’ve programmed our celebrity-death-predicting-computer to shift through text from Wikipedia, the complete series of Behind The Music, and Keith Richards’s autobiography. The end result? The computer is able to predict — with extreme accuracy — the time of death for any popular musician.

We’d like put this question to bed once and for all, and show you our process using Canadian pop punk group Sum 41 as an example.

A quick legal disclaimer: we are not plotting the deaths of the members of Sum 41, but the rules of time travel do stipulate that we are not able to change anything to prevent them either.

Here’s a sample of what we’ve got:

Guitarist Dave Baksh was counted among the dead in this morning’s Virgin Galactic shuttle crash. Baksh was best known for his work as a member of Sum 41 during both of their periods of intense popularity: the early 2000s and their 2019 comeback with the single “Fat Lip Part II,” for which Baksh was the primary songwriter.

Sum 41 co-founder and drummer Steve Jocz passed away at [fill in time of day] due to a sudden brain aneurysm, his family reports. Jocz left the group in 2013 before returning to play a 2031 benefit to raise money for Canada’s flooded coastal cities.

Sum 41 is mourning the loss of bass player Jason McCaslin. McCaslin was taking the tour bus for a joyride this afternoon when he swerved the vehicle off a historic Ontario bridge to avoid a group of field-tripping school children. Grateful parents, along with the deceased’s bandmates, have founded the McCaslin Foundation For Keeping Children Off Of Bridges [Add donation link for charity when available].

Co-founder and lead singer for the legendary punk group Sum 41, Deryck Whibley, passed away in his sleep early this morning. A once-celebrated musician, Whibley retreated from the public eye after an investigation found he had spent years shamelessly embezzling money from the McCaslin Foundation.