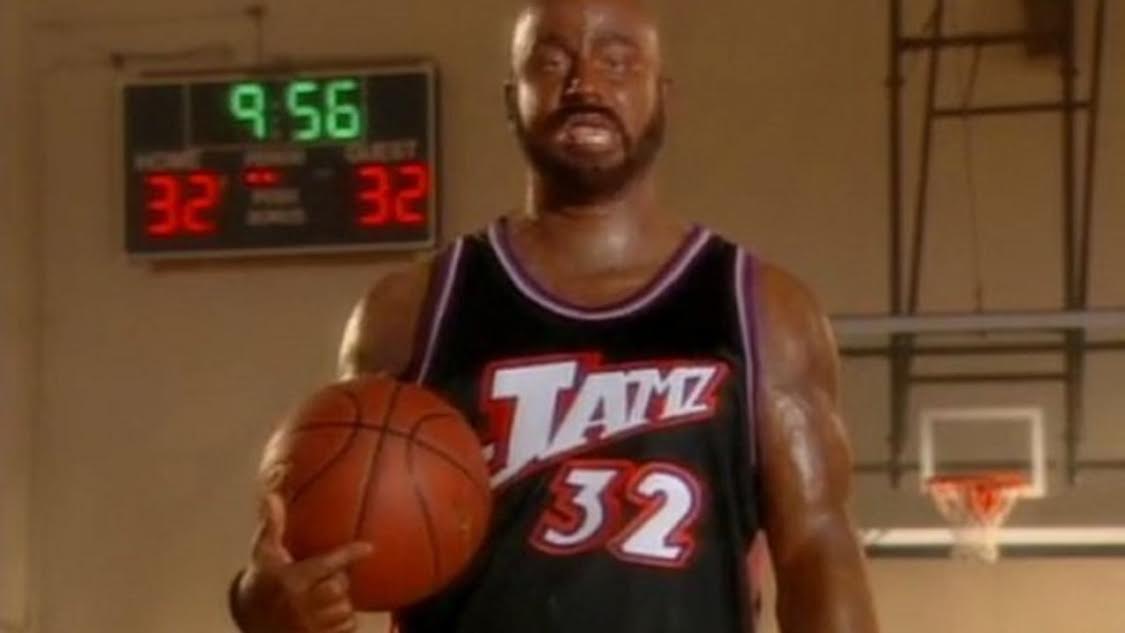 First of all, we know this post is coming kind of late. Many of you told us you were eager to hear a cool, punk rock take on this year’s Academy Awards ceremony, and we really wanted to give that to you. But there’s one problem that came up: We only have access to one picture of this year’s Oscar host, Jimmy Kimmel, and it’s not good. 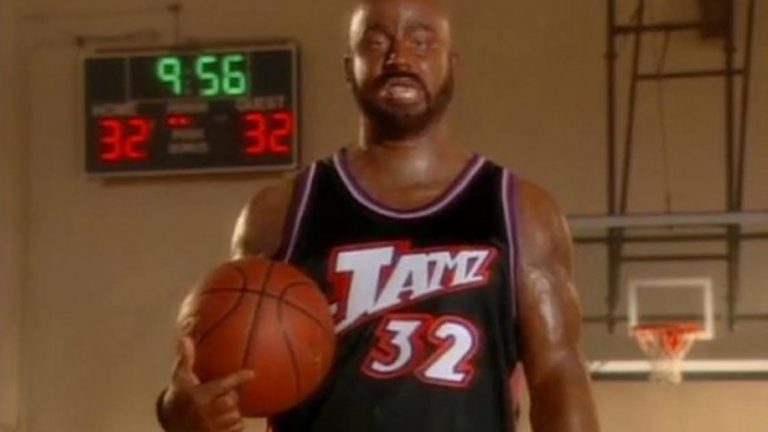 When we first saw the image we thought, “Oh, wow. Comedy in the 1950s was pretty different.” But it turns out Kimmel is only 49 years old and this clip of him is from The Man Show which ran in the early 2000s.

We actually tried doing a write-up with the photo anyway. We tried using lines like, “Esteemed late night host Jimmy Kimmel headed up a historic Academy Awards this year with…” and so on. But it became clear that using our only photograph with text like that would raise too many questions. Questions like, “Hey, what the fuck is up with that picture?”

And, to be clear, we really mean it’s the only picture we’ve got of the ABC late night host. Even when we use a search engine to look up, “Jimmy Kimmel Pictures” this is all that shows up. We’re not sure, but we think it might be some kind of computer virus. Our system admin has been working to correct the issue all week, but no progress so far.

So, gang, do you have any cool punk rock perspectives on this year’s Oscars? Or do you have access to any pictures of comedian Jimmy Kimmel that aren’t steeped in hundreds of years of racial subjugation? Let us know in the comments below!