We Surveyed 3.5 Billion Men Who “Used to Skate” 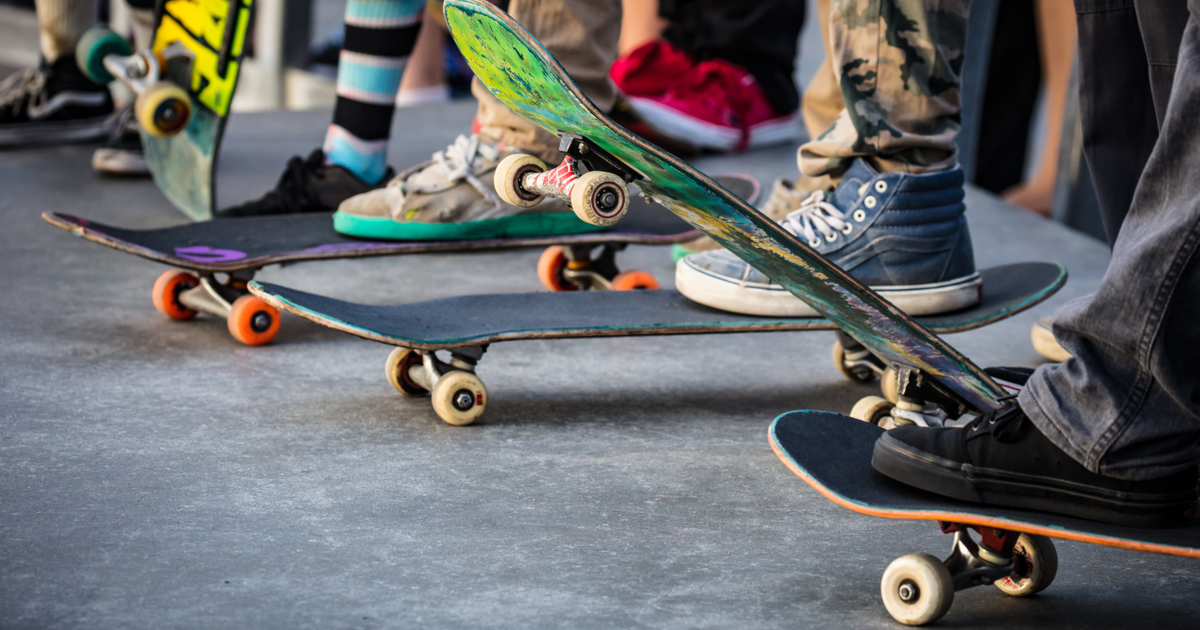 They encompass all backgrounds, all religions, all ages over 14. These findings are revolutionizing what we know about anthropology and culture at large. We surveyed 3.5 billion men from every conceivable demographic who all reportedly, “used to skate.”

Interestingly, despite the plethora of gender options listed on the survey, every single participant opted to write in “dude.”

Here are some excerpts from the testimonials we received:

Jamie Gnash – Ah man, I remember it like it was yesterday. Sickest week of my life.

Aaron Reaz – When I was 18 my parents got me a Zumiez gift card. In my mind that was my ticket to a lifetime of thrashing gnar and smoking mids. Turned out to be more of a semester before a capella became my life.

Sam Jones – Me and my friends stumbled into a skate shop sometime in middle school. I got pretty good over the next few years but quit when I went to Venice the first time and rolled over some dog shit.

Charles Johnston – I only ollied like once and it was on grass but, yeah, skating is my entire identity.

Jim Moyer – I actually built my own mini ramp so I was basically the Bucky Lasek of Harford County. Sadly, the construction workers told my parents about how I stole the wood from the townhomes they were building. I was forced into early skateboarding retirement after that but I never trusted authority again.

Tom Blanchard – I’m no skater. I’m just a guy who kinda looks like Tony Hawk so I spent years hanging out at skate parks selling autographs. Does that count?