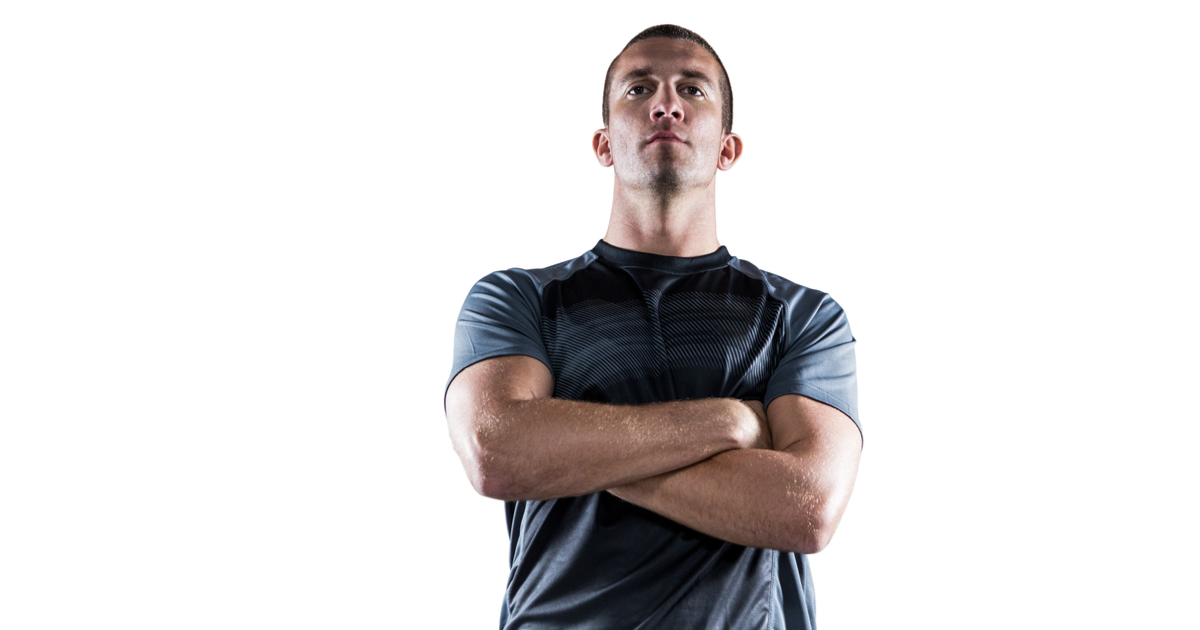 On the way to the interview, we put on a playlist of the band’s most popular song apparently looped over and over. Weird. Fortunately, this interview had nothing to do with Five Finger Death Punch, so let’s get to the good stuff like the Mustang Erickson will be buying when he finishes basic training.

The Hard Times: Thanks for taking the time to sit down with us. Are you excited to leave for basic training?

Craig Erickson: Sorry, what? I thought we were here to talk about Five Finger Death Punch.

THT: Who? Oh no, we wanted to talk bitchin’ cars and kick ass military stuff. Interviewing a Five Finger Death Punch fan was the most efficient way to make that happen. How does that band shorten their name by the way? FFDP? 5FDP?

CE: Any of those work.

THT: Cool. Cool. So would you say Five Finger DP your favorite band?

CE: I don’t think they use that one. Hey wait, how’d y’all know I was enlisting?

THT: You said you liked that band. Do you not?

THT: Case dismissed. So what color Mustang are you getting when you finish basic training?

CE: How the hell did you know I was getting a Mustang?

THT: Yes or no question, is that a case of Monster energy drinks in your living room?

CE: Why would that matter?

THT: Thank you. That couldn’t have been easy for you to admit. Now Craig, what color is it gonna be, buddy?

THT: Holy shit, that sounds sick! Are we talking like a midnight black or more of a gunmetal?

CE: Midnight, obviously. And get this, the guy at the dealership is giving me an active military discount. Since I’ll only be paying 23% interest, I figure I’ll use that money I’m saving to buy some blacked out rims.

THT: That is so fucking awesome.

CE: Right??? The wife and I are going to look so sweet in this thing.

THT: I didn’t even realize you were married, dude!

CE: Well not yet, technically. I just popped the question this morning. We’d already been dating for a month, and with the extra allowance the military gives married couples, I just figured there was no reason to put it off any longer.

THT: Yeah, that sounds more like the stereotype we pegged you as. Gotta say though, I know we just met but I’d love to get a beer with you after this.

THT: Yeah, a judge told me the same thing. Just slide a piece of tin foil between your skin and the ankle monitor and you’ll be fine.

THT: I have to interview this Avenged Sevenfold fan about skull-based pencil sketching. Just wait for me in the lobby. Semper Fi!