We Sat Down With Some of the Other Guys From NIN, Because Who Knows, One of Them Might Be My Dad 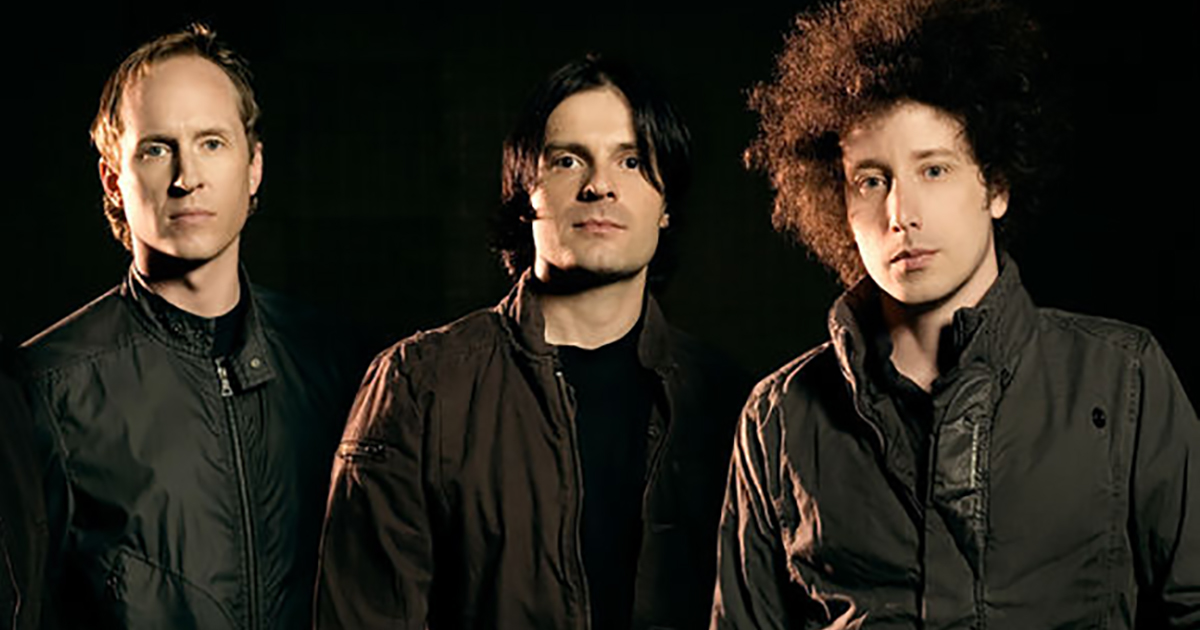 Nine Inch Nails have had a historic career. We could talk about their music for days, but I was never a fan. My mom spent her younger days in the Cleveland music scene, so growing up hearing about how great they were all the time turned me off.

When an opportunity to talk to Trent Reznor landed on my desk, I said no, because he sucks, but it opened a door I’ve waited way too long to walk through. I’m convinced one of the eight other Nails is my dad. My mom has hinted at it over the years, and there’s no way she landed Trent. So I sought the other guys out to get the dirt.

First, I tried touching base with James Woolley, but it turns out he died, so we met with Richard Patrick, who agreed to the interview if he could talk about Filter. Nobody wants to read that article, so we moved onto Chris Vrenna, longtime touring drummer, who kinda maybe has my chin?

The Hard Times: I know you spent lots of time in Chicago, but you started playing with Trent in Cleveland sometime in the ‘80s. Those must have been some wild times.

Chris Vrenna: Haha, Yeah I guess you could say that.

I must know, do you remember a Stephanie Shield?

Sounds familiar. Was she in a band we played with, or…?

Let’s just say she kept busy back then. Did you have a lot of groupies?

I wouldn’t use that word, no. I mean don’t get me wrong, they were pretty crazy times! I was young, free, and-

Do you remember having sex with one around mid-November 1993?

That’s pretty specific, but ’93 was a big year for me, so probably.

Let me look at you for a minute.

Was your mom’s dad bald?

How’s your heart? Any issues with high blood pressure or diabetes in your family? Allergies?

Where have you been for the last 27 years?

All over. Toured with the Nails. Worked with all the greats of our generation.

My life was too empty to have that much fun.

Ah, I guess that’s how NIN came into your life.

Okay. I kinda thought this was going to be about my music career?

Is that your blood type?

You ever put on eyeliner and destroy machines when you’re mad?

That was Trent’s thing.

Shit, do you have his number?

I need a hair sample.

Wait, let’s just play catch and see how it feels okay? It’s not weird, I do this with all my interviews! Les Claypool, hell of a catch player! Chris? Can you hear me? Chris?