We Sat Down with Rob Zombie’s Dad, Jim Zombie 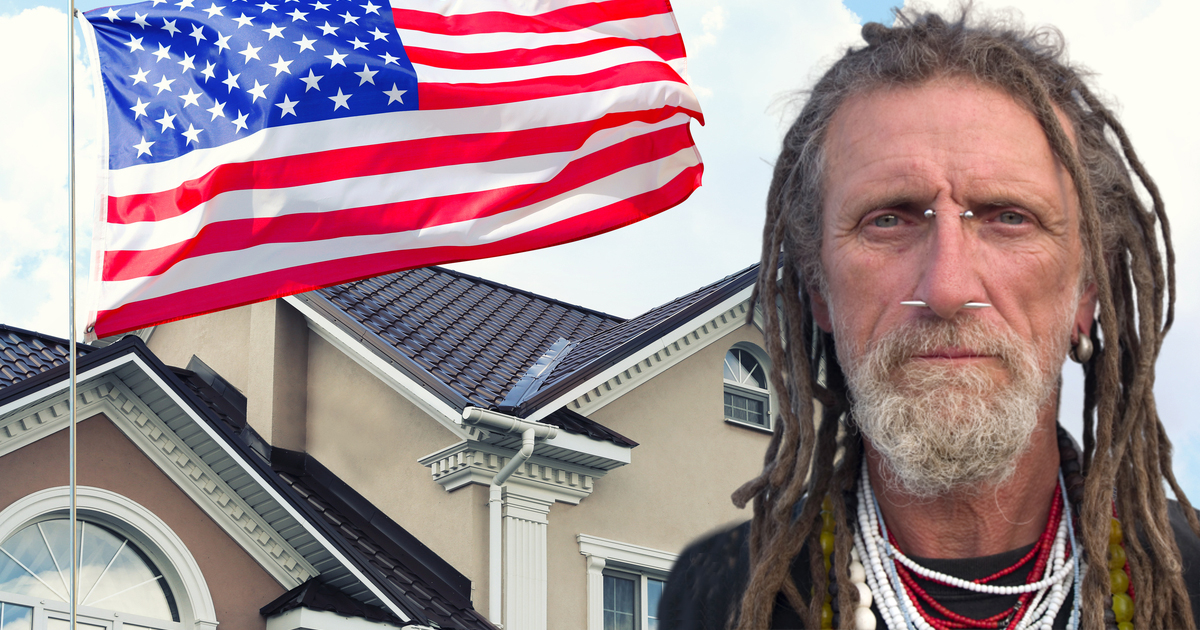 From his work with 90s industrial metal band White Zombie to his movies, even that silly one with the little person playing an evil clown Nazi, Rob Zombie has tapped into the zeitgeist of marginally talented musicians and filmmakers. But what does his family think of all his success?

Recently we had the pleasure of talking with Rob Zombie’s father, Jim Zombie, after accidentally calling our tip line instead of Red Lobster customer service. He agreed to an exclusive interview with The Hard Times in exchange for our promise to do something about the consistency of his Cheddar Bay Butter Biscuits.

The Hard Times: Thanks again, Mr. Zombie, for allowing us to come over to your house to interview you, so our readership can gain some insight into the humble beginnings of your son, Rob Zombie.

Jim Zombie: Don’t sit on that chair! That chair belonged to my great-great-grandfather, Elmer Willard Zombie, the patriarch of the infamous New Hampshire Zombies!

Yes, of course. My apologies. Also please excuse my ignorance but I’m not sure I’m familiar with the New Hampshire Zombies?

Well before my jackass son tarnished the Zombie name with all of his loud noises and horror crap we were mostly known as socialites and men about town. Go to any nautical museum on the east coast and you’re bound to see an old photo of a zombie man enjoying a pleasure cruise.

If you would, please paint a picture for us about how Rob got interested in creating art. What/who were his inspirations at a young age?

Robert was always talking about those trashy horror movies like the one with that hulking simpleton wearing someone’s face as a mask, wielding a chainsaw. Just disgusting. I don’t see how a decent person can enjoy such a thing.

Interesting. I can see how The Texas Chainsaw Massacre has influenced his style. Speaking of which, it’s been said that Rob designed his stage show based on his adoration of rock legend, Alice Cooper. Would you say that’s accurate?

I suppose so. Robert started growing his beard long like a bum, wearing frilly, ripped-up clothes, and playing the guitar. I tried to correct his behavior by beating the shit out of him and sending him to a well respected wayward youth academy, but he just kept on defying me at every turn. Tough little bastard.

So you don’t appreciate your son’s work at all?

Work?! You call dressing up like a weirdo and making a bunch of damn trash noise work? Work is something you do with your hands, sonny!

But your son is an artist…

Poppycock! He is a disgrace to the Zombie name! Aside from that movie 31 he has done nothing of artistic merit!

Weird Choice. Any parting words for our audience?

Marriage should be between a man and a woman. And we should keep the races separ…