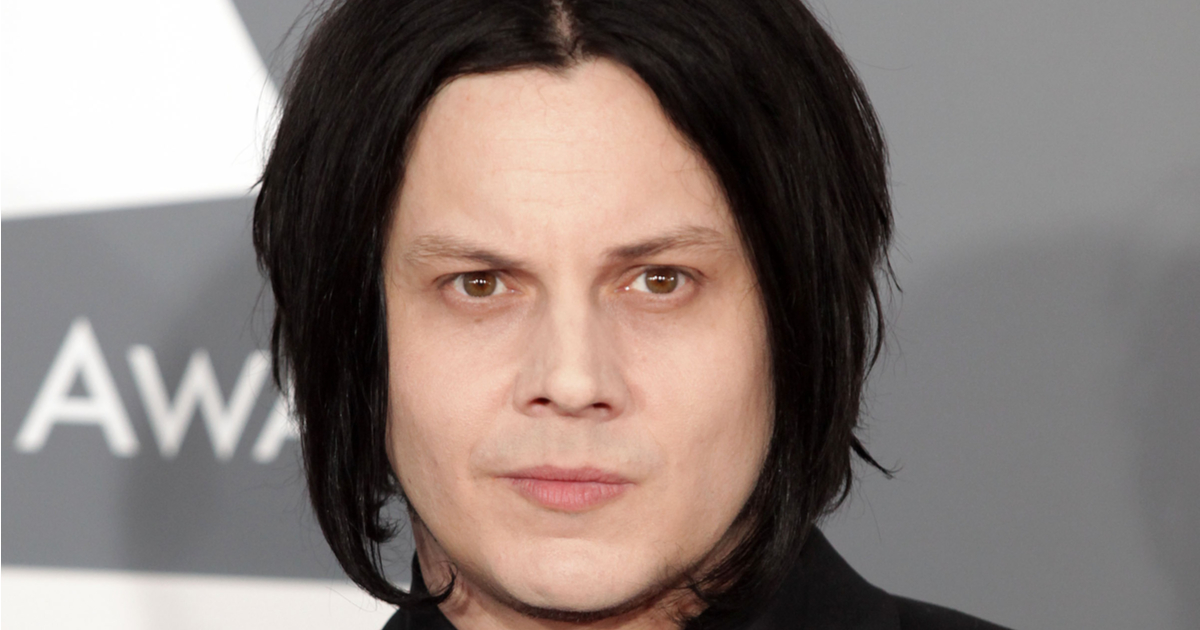 When The Hard Times scored an interview with Jack White we were thrilled. However, what he said was so excruciatingly, unrelentingly pretentious I decided ‘fuck the ten dollars I’m getting paid to do this’ and faked stomach pains in hopes he’d notice and end the interview. Otherwise, it might have been awkward.

We saved you the agony of having to read the whole thing but here are the highlights because it turns out I really needed that ten dollars:

Jack White: I just get lost in the music, you know? I’ll play whenever, wherever, and whatever. Every Sunday I go to Home Depot and bang on a tin can with a shovel to create something raw because I’m a minimalist and everyone loves it. I purposely play difficult instruments because I know how to.

JW: The Raconteurs and The White Stripes would sell out concerts all the time, so yeah, I love it. Our music accomplishes what other soul, blues and alternative rock bands have only ever tried to do. Though I’d argue that all of my bands are actually just my solo projects…

HS: Oh, um… ow. I just got a sudden stabbing pain in my… stomach.

JW: Funny you said pain, ‘cause I was about to mention that pain defines the blues. I channel pain, heartache, and loss in my music. It speaks to people.

HS: Would you mind dialing 911 actually? I’m in sudden agony and have no antacids on me.

JW: You know what’s better than antacids? The Raconteurs’ new album ‘Help Us Stranger’ to be released June 21st — it’s a flawless blend of blues and alternative rock.

JW: Do you mind if I record this? I’m doing an album entirely made up of sampled audio but I’m only releasing it to the vintage record store I build in my house.

At this point I managed to crawl away from Mr. White until I was out of view and able to sprint to my car. All the while, hearing Jack White bombastically singing the bass line from ‘7 Nation Army’ to no one in particular.