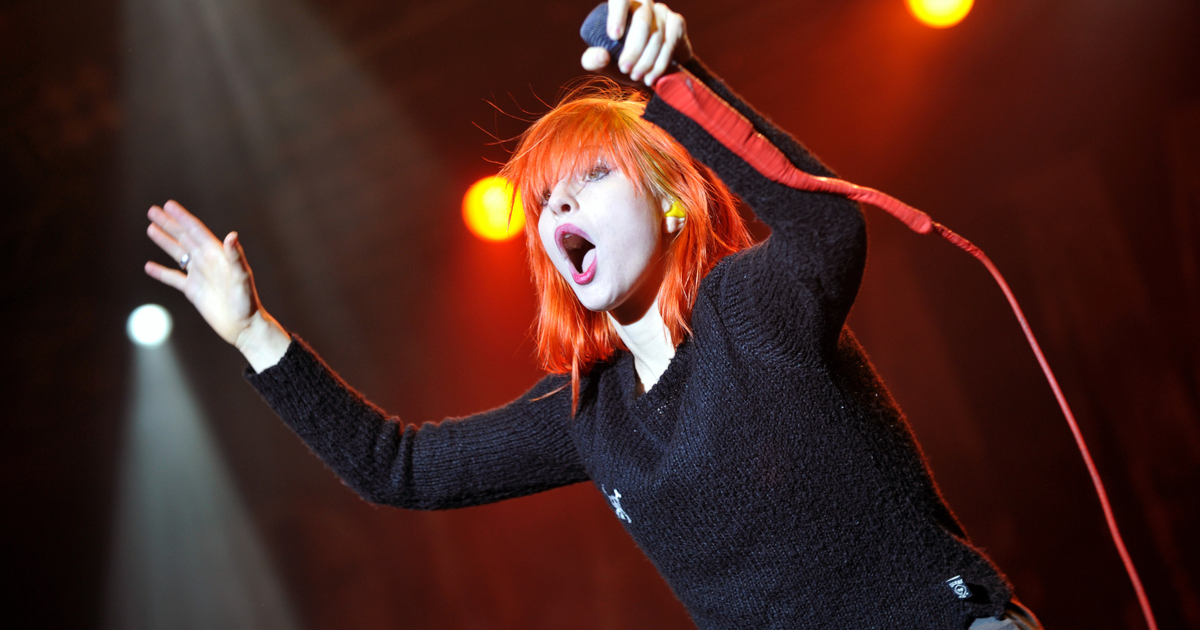 It had been five years and five months since Paramore last graced our eardrums with new music, but on September 28th the veteran pop-punk band gifted us “This Is Why,” the first single off their upcoming sixth studio album. Our review is two words: Hubba. Hubba.

Just when we thought we knew exactly where we sat on the sexuality spectrum, Paramore had to drop a banger and look so good doing it that we’ve been forced to reevaluate what we’re into.

Hayley Williams has been a smoldering short baddie since day one according to most experts. But this 33-year-old version of Hayley? The shiny red platform boots! The CEO-ing of a successful hair dye company! The false eyelashes! The fervent advocacy for civil rights! Color us eternally seduced by this flame-maned siren. We will follow her song to the ends of the emo revival and back.

As for guitarist Taylor York, not only have his funk-influenced riffs and catchy progressions been a force in Paramore’s musical evolution, but we just want to wrap ourselves up in a strand of his perfectly coiled locks. With a five o’clock shadow that holds steadfast through all hours of the day and night, his look practically screams, “I have great manners.” We defy you to think of anything hotter.

Then there’s drummer Zac Farro, who’s always dressed like the foxiest 32-year-old grandpa you’ve ever seen. His beats are driving, his fills are furious, and his collection of hats looks very handsome on his head. We don’t even need to mention that delicate, stealth mustache, but we’ll say this: we want it to be on our faces, too.

It’s going to take us some time to calibrate all these feelings and redetermine what our sexual orientation is. Honestly, we won’t even try until after the full-length album gets released. But while we wait and figure it out, any or all members of Paramore can get it.