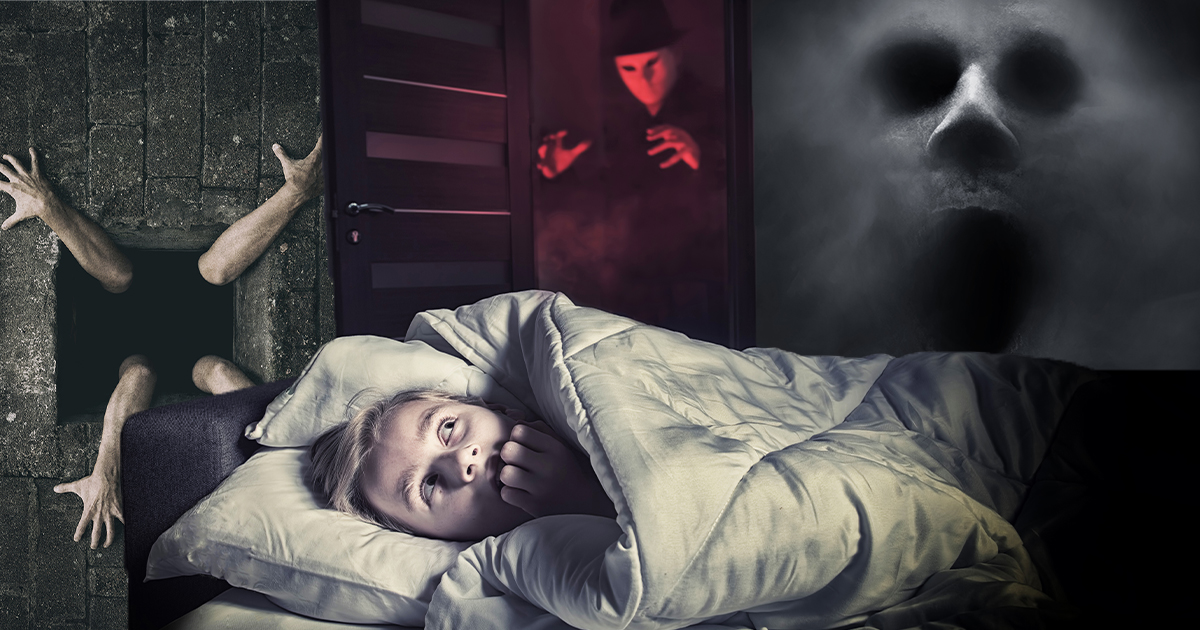 Expanding your consciousness has been the dream of humanity from time immemorial. From the first days of eating weird mushrooms and hoping that something other than death happened to that episode of Mad Men when John Slattery and his wife do LSD, we have always found ourselves sitting down with horrific monsters and asking ourselves: how do they stack up?

We ranked these nightmare dream creatures coming through the walls in every direction, invading our consciousness with five-dimensional geometry that cannot be described by any sane mind, and singing songs of pure madness, because Anthony sold me some bad shit. Let’s run them down, in ascending order of terror!

#5: The giant cockroach that I can sense was once us from a different universe, but managed to claw his way into this one and force me to think of how I never truly understood by anyone else! Just so-so. We have had worse anxiety attacks from cold brew.

#4: Machine elves, but with knives where their eyes should be! A step up, but wasn’t Anthony the one that loaned us that copy of The Invisible Landscape by Terence McKenna in the first place? The knives aren’t great, especially when they start talking about how computers are nothing but silicon organs that will soon have mouths and a need to feed, but there’s a little bit too much logic for it to be truly terrifying.

Joke: #3: An alleyway that goes on forever, but somehow is also a beast that knows everything you have ever done wrong! Now we’re getting somewhere. This particular nightmare dream has a lot of what we look for in a psyche-destroying vision that will haunt us in stray thoughts for the rest of our lives.

#2: A word that opens our third eyes, but only to the dark region of the netherworld in which a being known only as the Mother waits to draw us in, and tells us there is no salvation, no future other than reunion with the Mother and her infinite spines. Yeah, this is the good stuff. We are definitely destroying a whole lot of vital brain cells right now.

#1: Anthony! Okay, this one was a real dark horse, but it turns out that Anthony dropping by to apologize for the shit he gave us is the most terrifying thing that we could ever experience. Imagine realizing you’ve achieved complete ego death because of a dude who wears Teva sandals all the time.