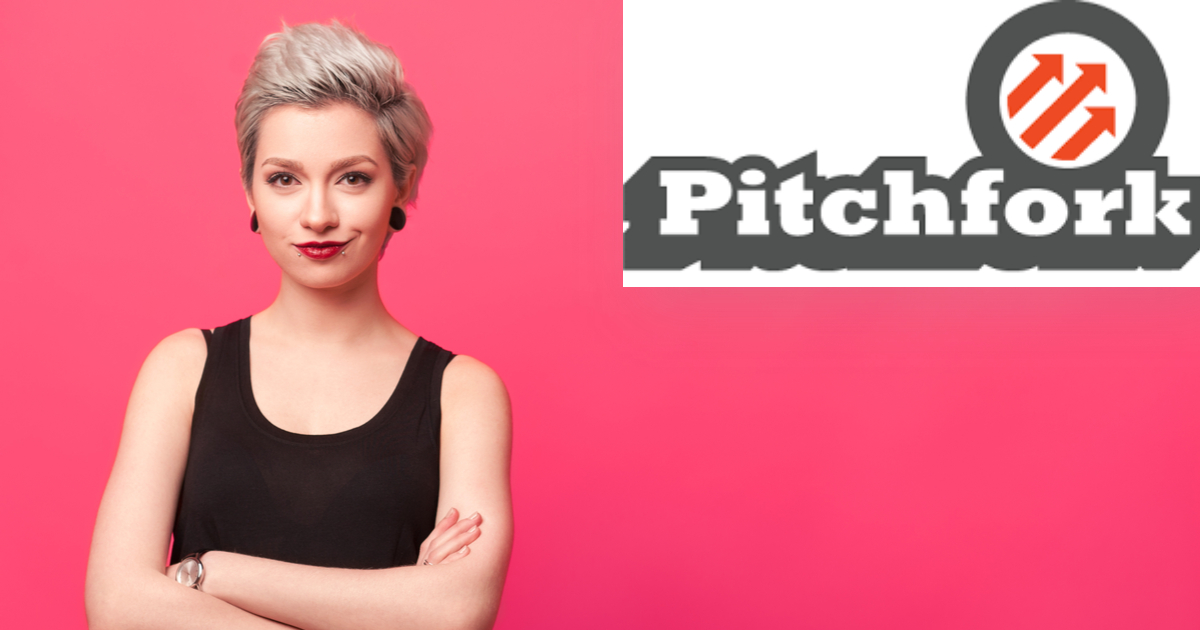 Pitchfork keeps churning out list after list of rankings, so we figured it’s time to give them a taste of their own medicine. These are the rankings that define the second most trusted voice in music behind The Needle Drop.

5. The 20 Best Punk Movies
This list is helpful if you’re trying to impress a film major without sacrificing your punk image, but it only made number 5 on our ranking due to one glaring omission. How does somebody make a list of the best punk movies without including the classic that is “The Return of the Living Dead?” That movie pioneered cinematic representations of both punks and zombies, yet Pitchfork cruelly snubs it like it’s nothing. It may not be an A24 masterpiece but it’s still a solid horror flick.

4. The 200 Best Songs of the 2010s
Due to the recency of this list, it’s an informative read for those of us who are too busy being nostalgic to pay attention to contemporary music. We learned a lot about mainstream pop culture from some of these placements. Who knew Azealia Banks made music before she started sacrificing chickens in her closet?

3. The 50 Best Britpop Albums
This list begins with a quote from Jarvis Cocker in which he says, “Britpop? It’s just a shitty-sounding word.” His words immediately resonated with us because we don’t care for that shit either. However, Pitchfork disagrees. Their staff must be getting paid off by the monarchy or something because there’s no way there are 50 Britpop albums out there, let alone 50 good ones.

2. The 25 Best Indie Pop Albums of the 90s
Indie pop is a subgenre where knowing the right underground acts can make or break how others perceive you. This ranking is instrumental in establishing dominance over other people at the record store and making them feel like shit for being unable to name half of the ethereal albums that we pretend to like. Perhaps someday we’ll finally listen to a few of the records mentioned on this list.