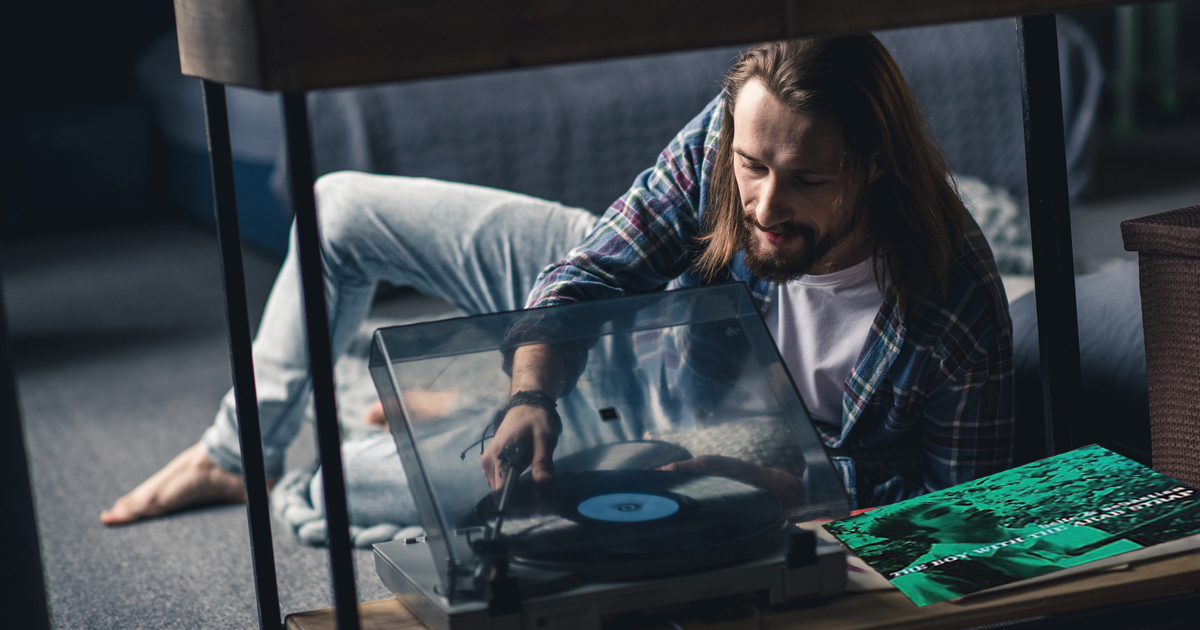 Since its release in 1998, Belle and Sebastian’s “The Boy With the Arab Strap” has grown in esteem. Tracks from this classic indie-pop album have appeared in movies such as “High Fidelity” and “(500) Days of Summer” which is fitting since Kyle has stopped returning my calls and messages, so I guess it is pretty much over between us.

The tracks on this album flow seamlessly and are at times reassuring and at other times haunting, which I think is a pretty apt metaphor for our relationship, wouldn’t you say so Kyle? I’m not saying things between us were always great, but I was at least willing to make the effort! Did Belle and Sebastian let the fact that Pitchfork initially gave this album a 0.8 stop them? No, they didn’t! The point being, when things got difficult, they didn’t cut and run which is more than I can say for some people.

The album’s title was inspired by fellow Scotish band, Arab Strap, who were not amused by the inclusion of their band name in the title. Hmm, not having a sense of humor about things, sound like anyone you know, Kyle? You didn’t think I was actually serious when I told her someone who looks like her should be nicer to people? It was a joke! I didn’t expect her to react that way and it’s not like your family ever made any effort to even pretend to like me. This album grew on people, I could have grown on them!

Is this album perfect? The answer is no, but just like me, it has a lot of quality points. But you were always so quick to jump on my flaws and not embrace my better qualities. And don’t think I don’t know who that guy I’ve seen you with is. I bet he’s perfect, isn’t he? He’s just got it all figured out, he doesn’t need to be like Belle and Sebastian does he?

In any event, I’ll more than likely be standing outside your apartment playing this and crying. Don’t say you didn’t drive me to this.