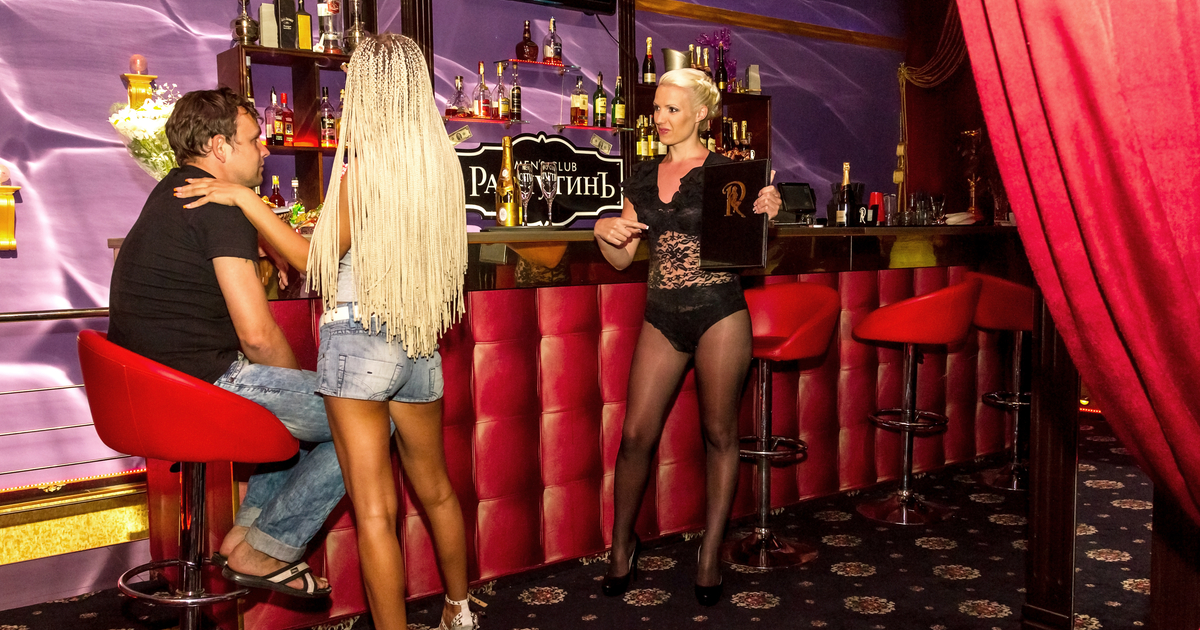 It’s been over 20 years since Mötley Crüe’s classic album “Girls Girls Girls” was released and now seems like the perfect time to look back on this heavy metal classic. Not because Nikki, Tommy and the boys are about to embark on their second farewell tour, but rather because I am in the middle of a lap dance and that’s what’s playing.

Wow. That makes me feel old.

Pardon me, I was speaking with Jasmine… sorry, Ginger. That’s pretty… Is that your real name?

Released in 1987, “Girls Girls Girls” marked a return to the hard rock form Mötley Crüe strayed from on their previous release “Theater of Pain”.

Oh yeah? You did some theater in high school? That’s cool.

From the raucous opening track “Wild Side”… The Champagne Room? Oh no thank you. I’ll just have the one dance. My friends are paying for it.

The album’s titular track, while never cracking the Billboard Top 10, would instantly become a staple in Gentlemen’s Clubs across America, where decades later, it apparently still serves as the go to soundtrack for the “bachelor experience” I am currently engaged in.

Yes, I’m engaged to be married…tomorrow actually. Can we talk about something else?

On the opening track on Side 2 the band sticks to what it knows best; life on the street and drug addiction, with the Nikki Sixx penned “5 Years Dead”, which incidentally, is what I’ll be if my fiance ever finds out about this. I hope to God she doesn’t find out about this.

I didn’t even want to do it. I said “Poker, Beer and Cigars. That’s all I want for my bachelor party”. But NO, my idiot groomsmen have to throw a bag over my head, tie me up, and drop me right in the middle of the stage at the Booby Trap Lounge out by the airport.

Perhaps in a bid to repeat the success of their monster hit “Home Sweet Home”, side two offers up another big Crüe sing along with “You’re All I Need”. A deceptively sweet sounding ballad about a relationship ending in murder. Which is exactly what is going to happen to me if Claire smells this perfume on me when I get home.

Oh shit, now my friends are forcing me to look back on cocaine.