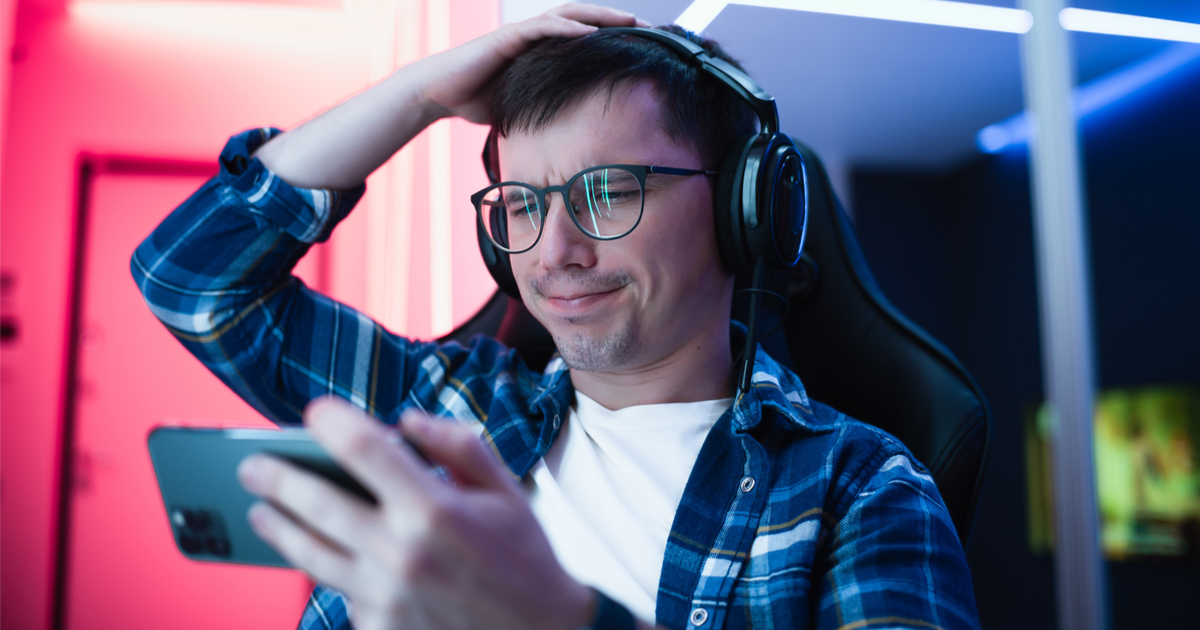 Minutemen is one of the most influential hardcore punk bands of the 1980s, especially their biggest album “Double Nickels on the Dime.” It left an imprint on many of our lives, especially when we got in the mood for the Jackass theme song. Let us look back on every track of the iconic album to remember which song is the one from Jackass.

It’s Expected I’m Gone: Nope, not this one either.

#1 Hit Song: We’ve never heard of this one before, but it must be a big track of theirs.

God Bows To Math: Wait, our CD player says this is track 18? Fuck we left the player on shuffle and don’t know how to turn it off.

Two Beads At The End: Nope.

Spillage: Not even close.

The Roar Of The Masses Could Be Farts: With a title like this we really thought it was the theme song. But alas, no.

The World According To Nouns: Hmm… yeah it’s not this one.

Maybe Partying Will Help: This track is pretty dope, but it’s not the Jackass theme.

D.’s Car Jam / Anxious Mofo: This begins with a car starting sound. Is that why there’s a guy driving on the album cover? This must be an important track.

My Heart And The Real World: It’s not this one.

Little Man With A Gun In His Hand: Nope.

No Exchange: This song would make a cool theme song too, but it’s not the one we’re thinking of.

Theatre Is The Life Of You: No.

The Politics Of Time: I didn’t realize they were a political band. Is the Jackass theme a political song? Either way, this isn’t it.

This Ain’t No Picnic: This isn’t the Jackass theme, but it’s a pretty relatable song. Sometimes things ain’t no picnic.

The Big Foist: This one isn’t it. Where’s the one that goes nah nah nah-nah?

One Reporter’s Opinion: We swear it’s on this album somewhere!

Retreat: Unfortunately, not this one.

Love Dance: This says track 44? How many songs are on this?

Cohesion: Starting to think maybe it was on a different album.

Toadies: Not this one.

Martin’s Story: Not this one.

Ain’t Talkin’ ‘Bout Love: Not this one.

Don’t Look Now: Not this one.

There Ain’t Shit On TV Tonight: This isn’t it.

The Glory Of Man: Not it, but could make a good song for Chris Pontius’s Party Boy.

Please Don’t Be Gentle With Me: Maybe this is the Viva La Bam theme, not sure. We didn’t see that one.

Untitled Song For Latin America: Not from Latin America and neither are the Jackass guys, so can’t relate to this one.

June 16th: Hey, we recognize this day on the calendar. Still not the theme song, though.

Political Song For Michael Jackson To Sing: Ain’t it.

You Need The Glory: Nope.

Corona: Yes! YES!! This is the one! Love this song. The riff alone makes us picture Steve-O on the alligator tightrope.

Nothing Indeed: Kinda found the one we were looking for, so we’re just going to listen to that one again.

Storm In My House: Did these guys do the King of the Hill theme, too? The Jackass theme is kinda similar. If so, this band is legendary.