We Look Back on Blur’s Hit “Woo-Hoo” 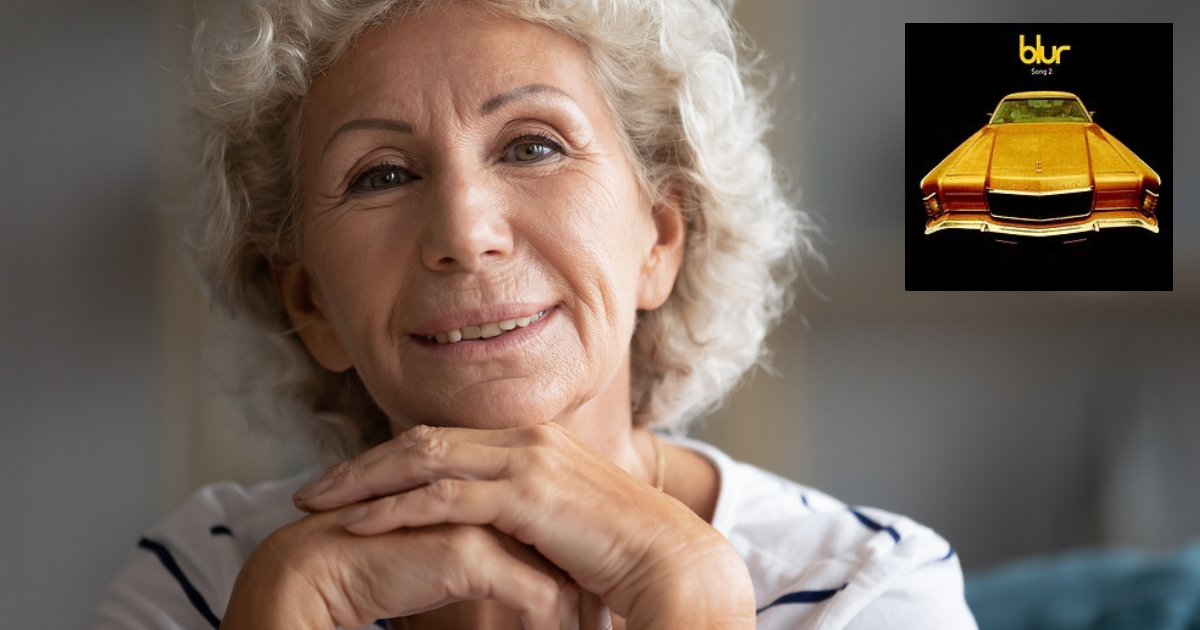 Hello there Hard Times readers! My grandchild, The Hard Times, is feeling under the weather today so they couldn’t write anything. But don’t worry! The Hard Times was in the middle of writing one of their funny little article thingys and they said I could finish it! It’s a song review and it’s one I actually know, can ya believe it?! Anyway, here’s my review of “Woo-hoo” by The Blur!

This song certainly was everywhere, wasn’t it? From commercials to movies, you couldn’t go anywhere in 1997 without hearing it. Or was it 1998? It was the year that my little The Hard Times got their first mosh pit injury. Such a cute little crowd surfer, too. We’ll see if we can find a photo but don’t tell because they’ll be embarrassed, lol! This sure is a catchy tune. I’d sing along, but other than the woo-hoo part I’m not really sure what he’s saying.

Has The Hard Times told you about their uncle Steve’s band? Now THERE is some comedy! I keep telling them to do an article about uncle Steve but they say I know nothing about comedy. Of course they’d say that. They don’t even think “The Big Bang Theory” is funny, so what do they know!

Oh boy, little HT is awake and yelling about something. You’d think they’d be a bit more appreciative of me bailing them out. I think they’re still upset about the time they got sick last year and I wrote that how Michael Graves was the best Misfits singer.