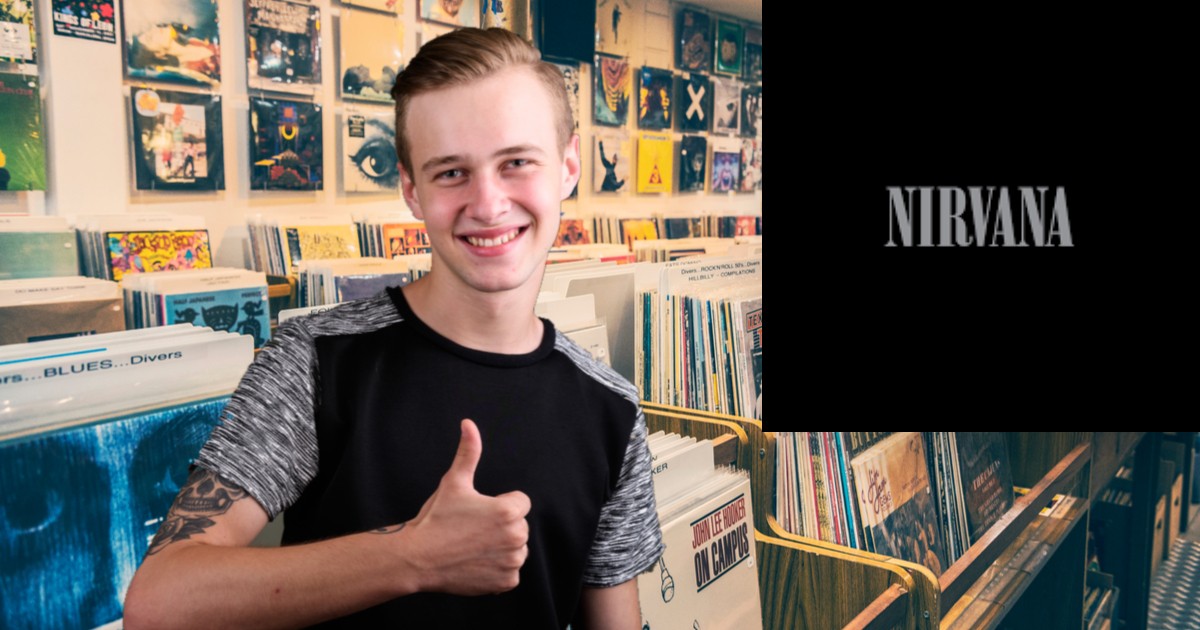 It’s hard to believe it’s been twenty years since the release of the groundbreaking album, “The Best of Nirvana.” Otherwise known to diehard fans as, “Nirvana: Self Titled.” The album was released in 2002, a brief time after the tragic death of Kurt Cobain and 9/11.

2002 was the last big hurrah for Seattle. Not only did the city lose such an iconic singer so recently, but its infamous radio personality Fraiser Crane was on his way to leaving the airwaves as well. Luckily, Kurt and the Nirvana gang left us with one of the greatest albums to exist.

This was their first album since 1994 so you can tell they were spending those eight years trying to perfect this. It’s really quite shocking how many of Nirvana’s best songs were on this record. The album begins with the track, “You Know You’re Right,” a song about reassuring their fanbase that their personal opinions are the only right ones. It features guest drumming by Dave Grohl from Tenacious D.

One of the songs featured on the album is their classic hit, “Smells Like Teen Spirit.” There’s also that one song that goes “Hey, Way, I Got Bills To Pay.” I forgot which track that is but skip around and look for it. It’s a real banger. This album rules!

Half the songs on the record appear to be recorded live complete with audience clapping. This feels very inconsistent but who are we to judge this form of experimentation? As this is an album from 2002, it naturally has songs that greatly reflect the state of America at that time. Titles such as “Dumb” and “All Apologies” clearly reflect how Kurt and the gang felt about George Bush’s America.

The final track on the album, “The Man Who Sold The World,” is left as Nirvana’s final song for the listener to ponder. According to the credits, it was written by a man named David Bowie. Who this world-selling man could be is up to interpretation, if he’s even real at all.