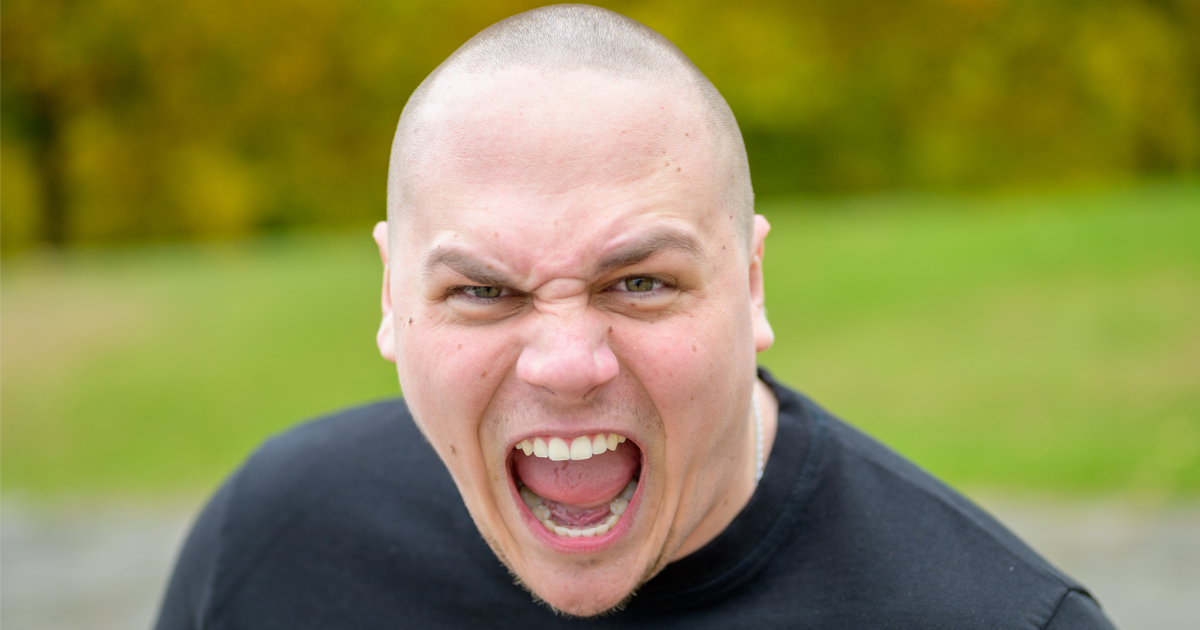 There’s something about hiding my receding hairline that reminds me of the classic Smashing Pumpkins album “Siamese Dream.” That wall of guitars! Those quiet/loud dynamics! That piece of shit and one of the WORST HUMANS THAT EVER EXISTED, James Iha, falling ASS-BACKWARDS into being allowed to play the brilliant parts laid out for him NOTE BY NOTE! It’s an incredible work.

Opener “Cherub Rock” makes it clear right out of the gate: the person who played bass on this should be FIRED for being a MEAN-SPIRITED DRUG ADDICT who REFUSES TO GET HELP or admit that PRO WRESTLING IS COOLER THAN WORRYING ABOUT LIPSTICK OR HAVING PERFORMANCE ANXIETY or fucking WHATEVER!

As part of the generation that changed the world and not a part of the POSERS WHO TOOK IT OVER and thought ZWAN was anything less than incredible, I’m very qualified to talk about the genius of a song like “Today.” It becomes a retroactive anthem, proof that even though pink ribbon scars truly don’t forget how Billy Corgan dated Tila Tequila or invited Mark McGrath on stage to cover Sugar Ray’s “Fly,” we should all collectively try our best to forget.

“Disarm” speaks to me and my free-market libertarian capitalist ideology. If the killer in me is the killer in you, WHO’S GETTING CANCELLED NOW YOU GENIUS MILLENIAL?! It must have been an interesting color of paint on the guitar this was recorded with. Some people think it doesn’t matter what color the guitar is, but some people don’t believe in shapeshifting aliens, either. I call these morons “IDIOTS.”

The album’s most metallic and perhaps most successfully pensive track is “Silverfuck.” It’s also the album’s longest track, and I got the chance to listen to it three full times before I could get off this rollercoaster ride that was stuck. You think it’s funny because you’re a heartless prick, but I FORGOT A HAT and with my head just being shaved, I got a really bad sunburn that I DIDN’t DESERVE. Not as bad as the one James Iha deserves but PRETTY BAD!