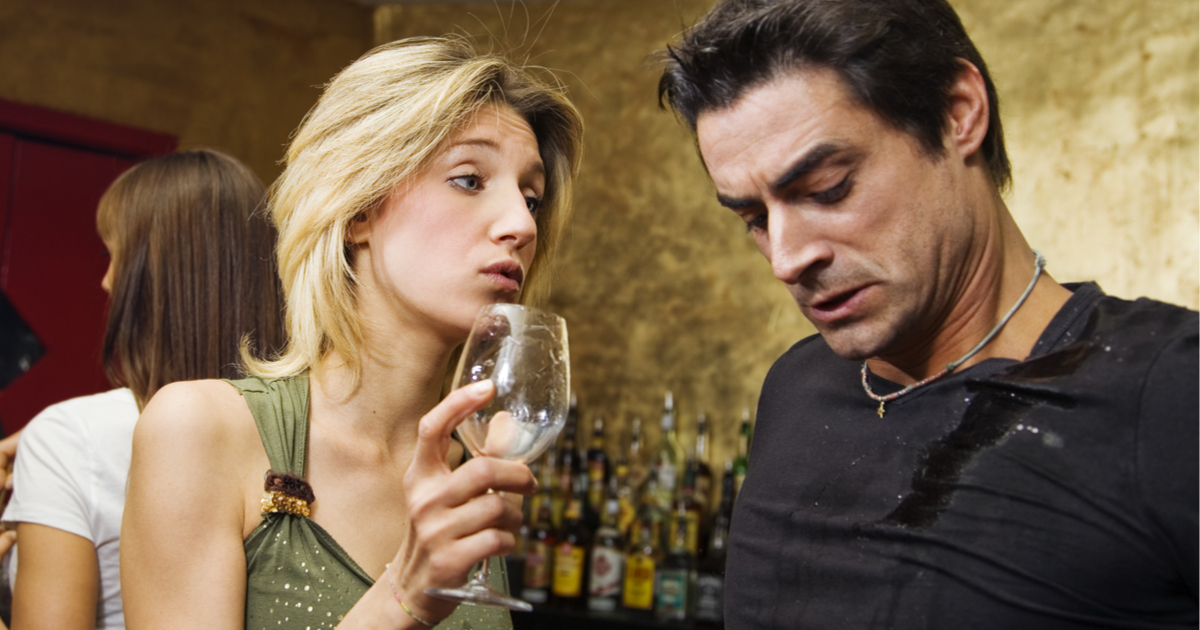 It’s been a good thirty-odd years of screw-ups, so now seems like as good a time as any to review them in inscrutable detail because I just spilled a full goddamn beer on my goddamn self at a crowded bar before even getting the goddamn chance to taste it.

Jesus Christ, fucking sixteen ounces of overpriced IPA absolutely everywhere, there’s no hiding this. All I wanted was to pretend to like it and show off my sophisticated palette like a goddamn asshole.

You know what, there’s some real comfort in knowing I’m the same idiot that I was when quarantine first began. I didn’t lose any social skills in isolation, because I have ALWAYS SUCKED. So if anything, I’m coming out of this thing breaking even.

This bar sucks, and I didn’t even want to go out tonight! It looks like someone put a Starbucks in the middle of a Home Depot with terrible lighting. They didn’t even finish building the bathrooms! I got dragged into this by the same assholes that convinced me to call in a bomb threat our senior year of high school to ruin the homecoming game. I mean, they couldn’t prove it, but my teachers knew. That’s how you end up at a shit-fuck safety school.

Goddammit now I’m gonna BLOW IT with that girl who was flirting with me. If there was any light in this place she’d probably think I peed myself. Is that less embarrassing? Would Billy Madison admit to spilling a beer? Probably not. Especially not one that cost nine dollars, what the hell was I thinking?

I can’t go buy another one so soon, or the bartender will know something’s up.

Ah fuck, it’s already soaked through my shoes, even my socks are wet. They’re going to be all squishy the rest of the goddamn night. Goddammit!

Of course, if I’d wanted to get into a good college I wouldn’t have gotten a C in Mrs. Boyce’s third grade math class. If I had to pinpoint a moment, that’s where things went off the rails. I really let her down. I couldn’t memorize the times tables, and here I am twenty goddamn years later, piss-soaked in IPA because I’m just a fucking asshole, aren’t I?

I better not get pulled over, because I’m going to smell like beer the whole drive home. Well fuck it, maybe I deserve to go to jail! I broke the TV when I was seven and I’m soaked to the bone in hop juice now because I DESERVE IT for being such an IDIOT!

I swear to God the only thing in my whole damned life I was good at was that sonofabitch anger management course.