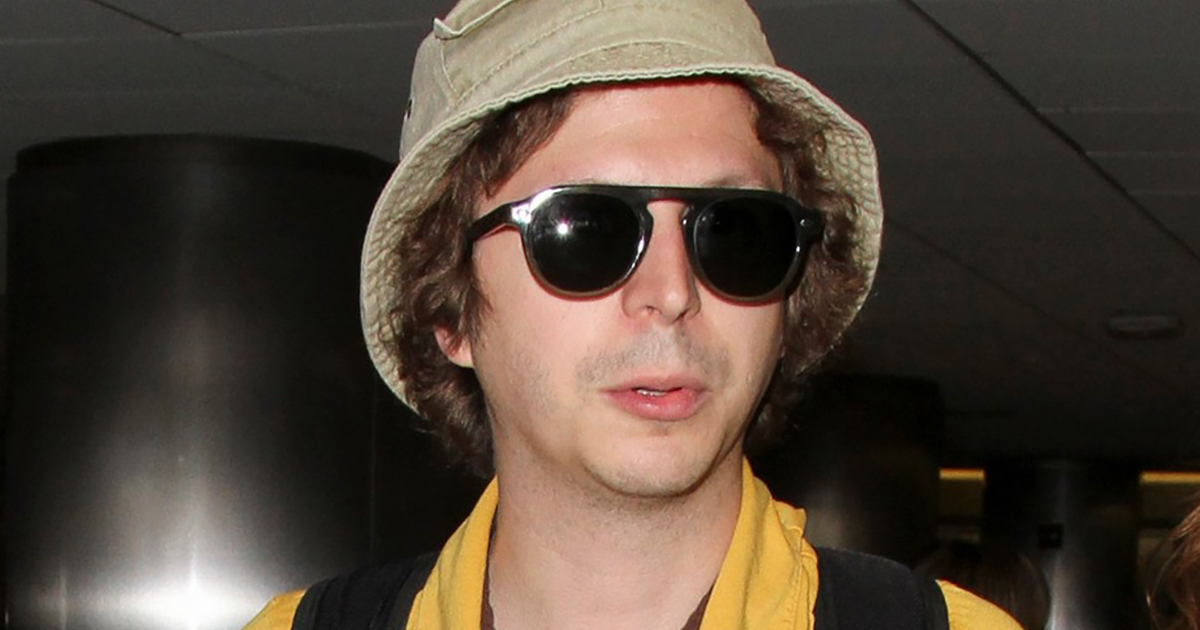 Few musicians have had a career as consistently successful as Beck Hansen. The 50-year-old Los Angeles native has been called everything from rockstar to the next Bob Dylan to that guy from the Futurama episode since his rise in the early 90s with hits like “Loser” and “Where It’s At.” The Hard Times sat down with Beck for a wide-ranging interview. Unfortunately, we accidentally interviewed Michael Cera in a big hat, mistaking him for Beck.

Here is our exclusive interview with Beck Hansen because Michael Cera was too polite to correct our mistake and really, tried his best.

The Hard Times: Let’s start with a question I bet you don’t get very often. Scott Pilgrim vs the World just had its tenth anniversary. What was your experience like working on that?

Michael Cera in a Big Hat: [Laughs] I actually get asked about that one a lot. It was such a fun experience and Edgar Wright is a phenomenal director. He’s so funny. He made the whole process a blast and it’s exciting that the movie still has such a following. The fans are great and it’s always so cool to see the way they celebrate the movie.

The songs you wrote for the movie were a lot of fun. What was it like working with Michael Cera on them?

Wait, what? But I am–oh jeez. Do you think I’m Be–okay. Um, Michael Cera is great. I’ve spent a lot of time with him and I feel like I know him really well. Great’s a strong word… he’s just a sweet guy who uh… maybe he tries too hard to not let people down. It’s hot in here!

Oh, okay. Speaking of people you’ve worked with, your newest album has several tracks you did with Pharrell Williams. How did that come about?

Oh, um, sometimes it just works out? I’d been a big fan since I heard his music and knew I had to get him onto this album.

Some of his solo stuff or his work with NERD? What’s your favorite?

Ummm…the one from the ‘Despicable Me’ movie?

Interesting choice! Looking back at your own songs, are there any that stand out as favorites or any you wish you’d done differently?

Well, I love “Devil’s Hairdo,” even if I don’t really know what it’s about. It’s just so catchy.

Oh yeah! Isn’t that what I said? It would be weird if I didn’t know my own songs [nervous laugh]

Easy mistake to make. Now for the big question. Your new album, Hyperspace, came out around the same time your marriage ended. Did that have any influence on the songs?

Was that question too personal?

No, no. I’m not even Beck. I’m Michael Cera. You just seemed so excited to meet him. I’m so sorry! I’ll leave now. I’m sorry.

Oh my god seriously?! I’m so sorry! I feel like an idiot, it’s the hat man, the hat totally makes you look like Beck!

Yeah, dumb hat. Stupid, stupid. Should not have worn this hat, my fault. I’m just gonna take this hat off and give it to a… a hat charity.

Well, can I interview you?

Oh, gosh, I’m flattered! I mean I do have a flight to catch but I can just move that around I guess…

No no that’s okay! How about next week at 3 pm?

3 pm next week, you’re on. I will be here. Just try and stop me! Haha yeah, that sounds great. I will be right here next week at 3 pm for that interview.