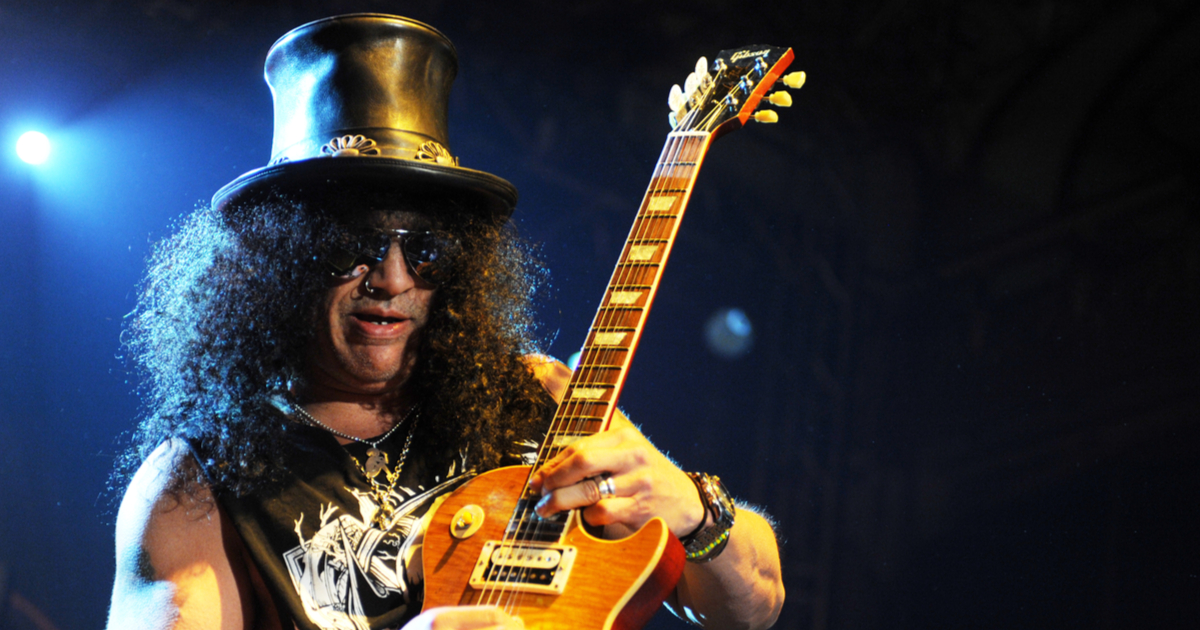 The Viper Club. “Slippery When Wet.” Drinking way too much shitty vodka in a pool. These are all potent symbols of the Sunset Strip, that famed West Hollywood gutter of excess, kickass guitar riffs and literally everyone wearing eyeshadow all of the time.

There is probably nothing and no one more iconic in the history of hard rock than the demonic top hat that took control of Slash sometime around 1984 and forced him to play high-intensity lead guitar in Guns N’ Roses for years against his will. And we were lucky enough to interview it!

The Hard Times: So how did you get involved with Guns N’ Roses initially?

Demon Hat: You have to remember that when I first emerged from the bowels of Hell, drawn to the cesspool ironically known as “Los Angeles,” it was the ‘80s. Things were a lot wilder, cocaine was basically legal, and demonic possession was a lot more acceptable. There wasn’t this pussy-ass “woke” culture that makes every time a hellbeast seizes the body of an innocent soul into a scandal.

So you were sort of naturally drawn to the music scene?

I spent a few months in the body that would come to be known as “Slash” just partying, but then I realized if I really wanted to get my brim some trim, I would need to hook up with a band, and unfortunately that also meant that asshole Axl [Rose].

I may be an accursed object possessing the body of an innocent man for nefarious purposes, but at least I didn’t write “One in a Million.”

It’s common knowledge that Slash is begging to be released from the infernal bondage of guitar badassery every moment he is on stage. Can you speak to that?

Look, that guy has never gotten with the program. When I met him, he didn’t wear sunglasses all the time. He didn’t own a single pair of leather pants. So, yeah, he didn’t want to play guitar, and certainly not to perform the awe-inspiring solos that I used his bloody fingers for every night on the legendary Use Your Illusion Tour. I mean, he didn’t even want to be called Slash. He wanted to be called “Saul,” for God’s sake.

But even with all his bitching, he was never as bad as fucking Axl. That motherfucker started a riot in Missouri, and over what? Security? Fucking amateur, man. I’m a demonic hat and even I have more professionalism than that.

Do you miss anything about those days?

To tell the truth, I don’t even remember a lot of those days. Lot of coke got snorted off the top of me, know what I mean? I don’t really miss it. A lot of people and hats get stuck in the past, but I really think the music that I’m using unearthly powers to channel through the body of that mortal instrument is the best I’ve ever come up with. If it weren’t for Axl, we’d be playing Slash’s Snakepit material nightly, but nooo, it’s gotta be the same setlist every time.

When we requested an interview, the bandanna that has controlled Axl Rose since 1983 could not be reached.