We Gave up Lattes for a Month and, With Our Savings, We Bought One Big-Ass Latte 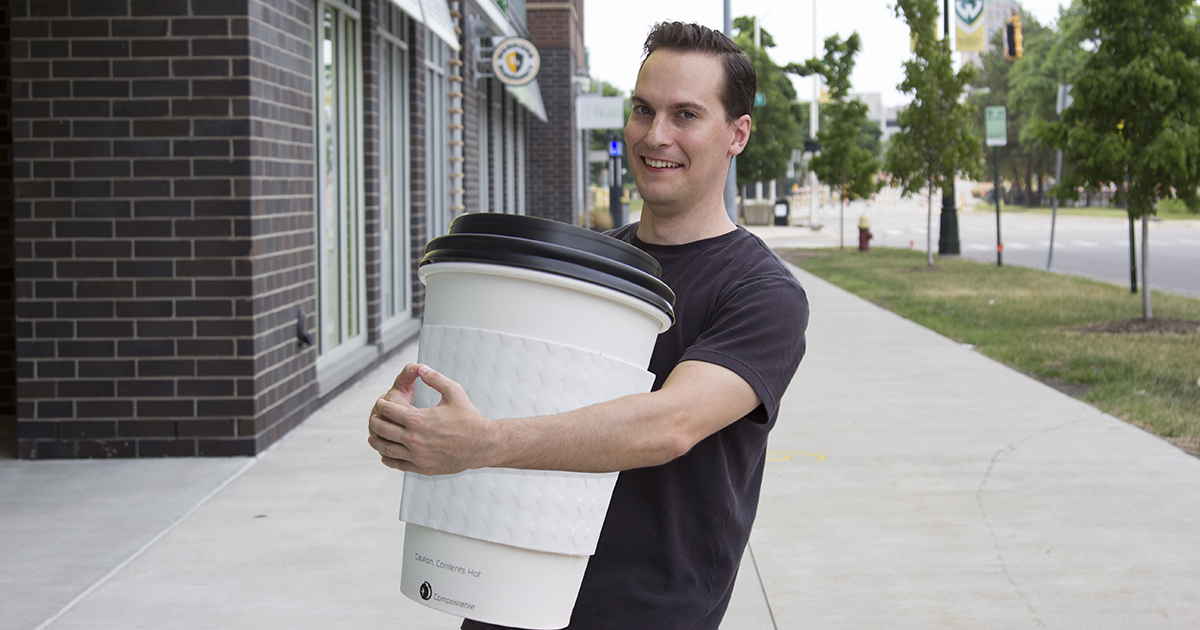 The cost of living makes it difficult to save up. I’ve had my share of months where I’ve had to scramble to make rent. But it doesn’t have to stay that way. I’m living proof that if you make the effort to abstain from spending on select, simple pleasures, you can eventually save enough to invest in more substantial assets. I gave up my daily 20-ounce lattes for one month, and by the end, I was able to afford one single big-ass latte.

Don’t believe me? Just do the math. One latte costs about 5 dollars. 5 dollars a day for 30 days adds up to 150 dollars. Factor in a small loan from my parents for an additional 150 dollars and, boom, that’s more than enough to purchase one latte so big, that its contents could fill the circulatory systems of a Scandinavian rugby team.

Don’t get me wrong. It wasn’t easy. It took a lot of self-control to resist indulging in my daily pick-me-ups. But dodging those cravings was a motivator to pick up new, healthier habits. I distracted myself by trying out meditation, catching up on reading, and strategizing how on earth to transport this Holstein Friesian steer of a beverage to my studio apartment.

I should say that, after a month, when I finally faced down that price tag, I winced. It’s scary to spend so much on large, long-term commitments. But truthfully, buying in bulk is the wiser choice. I paid more upfront, but I’ll save in the long term. Of course, the café did have to order a special-made cup to hold the titanic concoction, as well as call in an employee named “Big Hans” whom the baristas had only heard of but never seen to pour it, but those fees are negligible and part of the process.

It’s hard to gauge how much of this thing I’ve drank already. My stomach hurts and I’m sweating in places I didn’t know I could sweat so I’ve taken in a lot more caffeine than I’m used to, but there’s still plenty left. I’ll just throw the remaining gallons of latte in the freezer and scoop it throughout the coming months!

If you had asked me a year ago, I’d have never imagined I would one day own a latte so massive that even Hera would deem it too cruel to force Hercules to drink. But with discipline, patience, and planning, saving is possible.