We Asked These Rockabilly Fans What’s Their Favorite Decade 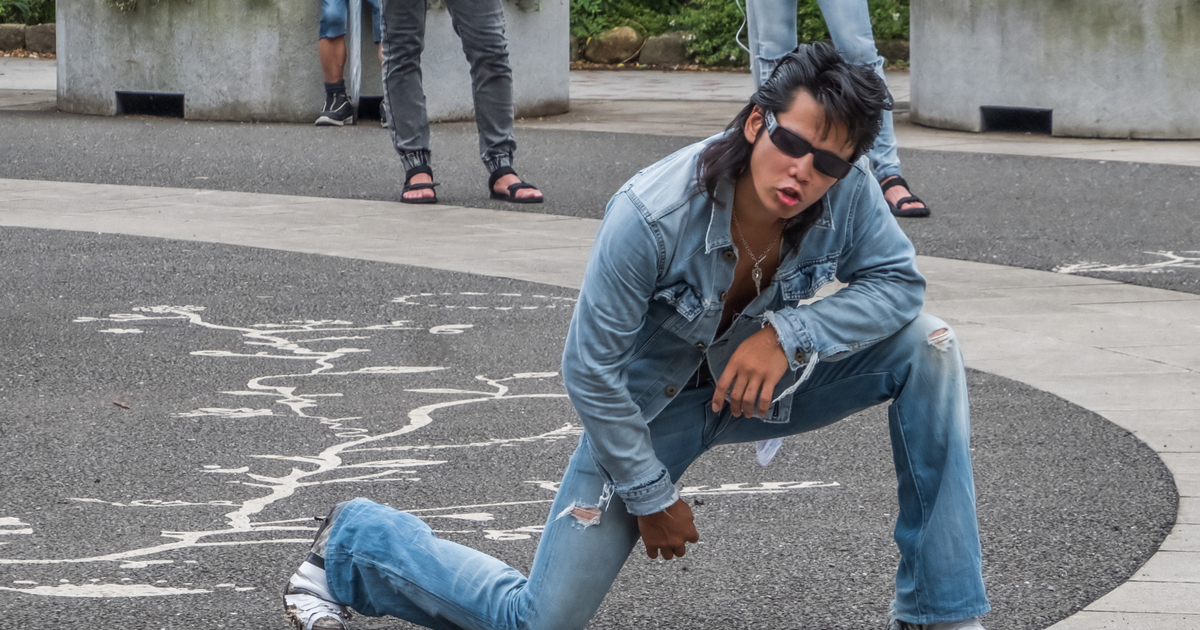 Rockabilly is one of the oldest variants of rock and roll. It may have peaked in popularity during the 1950s, but its fashion and culture still have an impact on fans today. We at Hard Style had these Rockabilly fans to tell us their favorite decade and why!

“1670s. Many say that it was the beginning of the golden era for Kabuki theater and its hard to argue otherwise.” – Cherry Williams, Soda Jerk

“1830s. I’m a follower of Sylvester Graham. Many people these days laugh off his views on sex and dietary restrictions but back then they really understood what he was going for.” – Brian Setzer, musician

“106,080s. I heard that’s when humans will start evolving third sets of finger nails so we will have that fun adjustment period.” – Ponyboy Troy, former roadie for Reverend Horton Heat

“8,999,410 B.C.s had an amazing culture. I heard that’s when the Cenozoic sloths had their own primitive version of internet.” – Poodle Skirt Sally, bowling champion

“Not sure. As a fifth dimensional being, the measurement of a decade is hard to grasp.” – Ed Debevic, Teddy Boy