We Asked These Film Buffs What It’s Like Being Insufferable 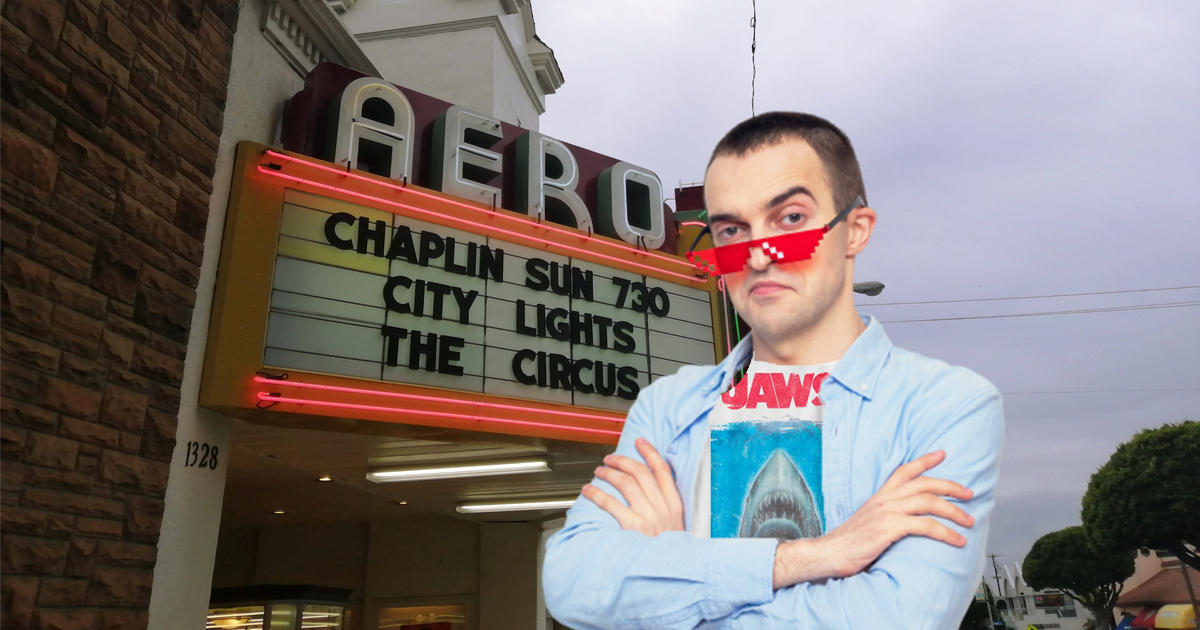 Movies! We all love them. Some people, too much. We searched far and wide for people who love movies more than anything else in the world to learn what it’s like being unbearable to deal with.

“I’m not a film buff. I’m a cinema buff”
– Frederick B., Letterboxd Reviewer

“You get used to it after a while.”
– William K., Projectionist

“It’s okay I guess. By the way, have you ever seen Salo?”
– Stefan D., Unemployed

“It’s actually quite lonely. I wish I knew how to connect to real people but the silver screen does the job. Thanks for making a joke out of my social issues, asshole.”
– Genevive S., Freelance Video Editor

“I work in film making and trust me it is very serious work. I expect people to treat me the same. Do you even know what a C-47 is?”
– Alex C., Trust fund kid

“You got it all wrong. People love movies. Usually when meeting someone new I find myself listing off a bunch of movies I think they should watch like a grocery list. I then wait three years to make sure they’ve seen each one of those movies.”
– Gregg T., Film Critic

“I used to have lots of friends. I left them after they suggested Dusan Makavejev was an inferior Yugoslavian Black Wave Cinema director to Saša Petrović.”
– Sera M., Director

“Film buff? I guess I’m a film buff. I just said I like movies. Are there people who don’t like movies? Do you not like movies? Why can’t people be passionate about something that everybody enjoys anyway?”
– Jon Retiglio., Guy walking out of movie theater

“The 11th rule of dogme 95: never waste your time talking to someone who doesn’t appreciate a film’s fps”
– Colin J., Criterion DVD Collector

“Its a very powerful feeling. I have the skill to draw the fun out of any conversation by interrupting the conversation with my trivial film facts. For instance, did you know that Robocop actor Peter Weller has a Ph. D. in Italian Renaissance Art History? Or how about this, did you know that in Mel Brook’s movie Dracula: Dead And Loving It, when Harvey Korman says ‘Yes, we have Nosferato’, it is a reference to the 1923 novelty song Yes, We Have No Bananas? By the way, have you seen Dracula: Dead And Loving It? It came out in the 90s and is an okay movie. Not really something I’d recommend but if you want to get the context of what I’m talking about….”
– Jeff, B., Youtube Reviewer