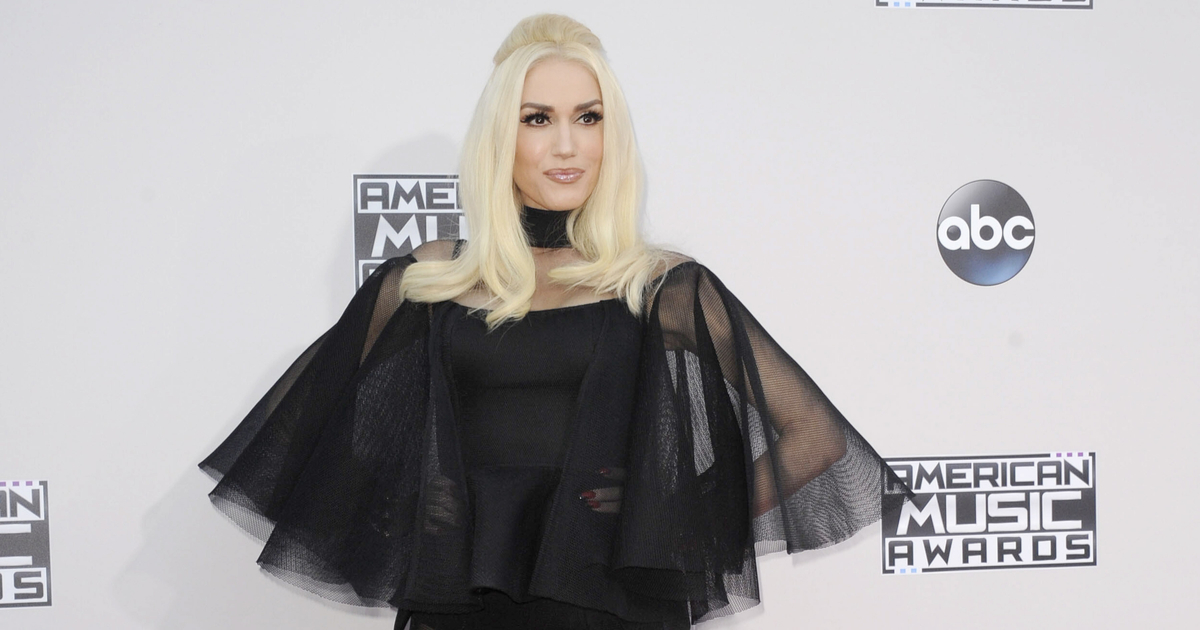 Celebs are under constant pressure to look good and, in doing so, postpone the aging process. Few stars have defied Father Time quite like the 52-year-old Gwen Stefani. What keeps the No Doubt songstress and The Voice host looking great? We asked to find out!

The Hard Times: We have to know. What keeps you looking so young and fit?
Gwen Stefani: It’s simple, really! Just yoga, no red meat, and a cursed amulet that drains the lifeblood from your rivals.

Wait, what was that last part?
The Cursed Amulet of Mozskavoch?

Yeah… Where the hell did you get that thing?
This guy in a robe came up to me after a show in 1996. He was going on about a “sacred prophecy” and how there could only be “one true ska celebrity to emerge from the 90s.” I thought it was pretty weird, especially considering he left by turning into a white raven and flying away. But I love the fans, so I kept it. At first, it was a symbol of the bond I share with the world through my music, but soon it became so much more.

Okay, but how does it work? Where did it come from?
An archaeologist told me it’s an Aztec heirloom worn by Mozskavoch, a legendary trumpet/synth player. As he got more popular and handsome, his rival novelty musicians withered away. He went missing after a performance and neither he nor the amulet were seen again. Until I ended up with it, I suppose!

And you’re cool with that? Rapidly aging your fellow musicians for your own appearance? Is it all 90s ska musicians?
I mean, have you seen a woman with abs like this after three kids? I don’t have a single wrinkle. Sure, Aaron from Reel Big Fish has to dye his sideburns, Dicky from the Bosstones has gone up a few plaid suit sizes, and Roger from Less Than Jake’s dreads are clearly clip-ons, but not all of them look bad! I saw a recent photo of Sublime and Brad looks great! Young and really tan!

Gwen, that’s a different guy named Rome.
I think I would recognize my friend.

You know what? Never mind. And perhaps you’re right. Not every 90s ska musician looks bad. I, in fact, used to play in a 90s ska band and I think I look pretty good for my age.
Is that so?

Wait, is the amulet glowing? Your hair. It looks so lush. Your skin. It shimmers. Did you just grow taller? Am I getting shorter? Gwen, I think my teeth are falling out. Stop what you’re doing, Gwen. Noooooooooo!