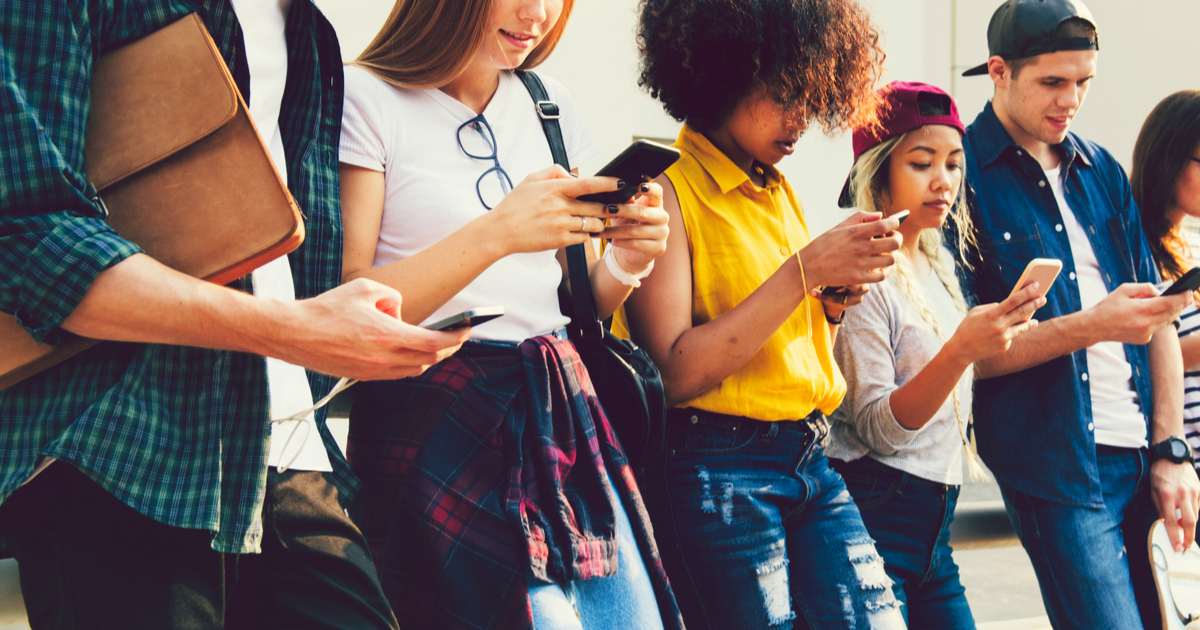 What can we say about Gen Z that hasn’t already been texted, tweeted, or TikToked? Regardless of how you feel about the generation that made a star out of Logan Paul, there’s no denying they have changed the national lexicon. So we sat down with a real live Zoomer to define popular slang.

The Hard Times: Adam, thanks for joining us.
Adam: No problem, thanks for having me. I had to Google you though, no cap. At first I thought you were pretty sussy baka.

Alright, well we know what “no cap” means. For real times two. But what does “sussy baka” mean?
It’s when someone is mad pringly about stuff.

Pringly?
You don’t know? You ain’t one of those loozy dada’s are you?

Is it safe to assume that loozy dada roughly translates to lame dad?
No. Don’t ever assume anything. Only brewsters make assumptions.

Noted. As journalists, it sounds like a “Brewster” is the last thing we would want to be.
Adam: Exactly. It’s pure plinko.

Okay now we’re lost. Does your generation even use context clues?
Woah, relax with the old person talk. Keep up, my slime. You’re starting to make me madachu and you wouldn’t like me when I’m madachu.

Is that even real slang or are you just misquoting the Hulk?
Trunks, bruh. Trunks.

Okay well What about “drip?” You all say that right?
Yeah, it’s when your fit ‘nally chef’s kiss. Straight hypothermsick.

This is probably the best place to wrap this up. Adam, thanks for joining us. Anything else you’d like to say?
Yeah, make sure to throw me a fid and a couple of zippos on the Tok. If you can’t keep it 250, odds are you’re too even.