I want you to enter the escape room that is my mind. 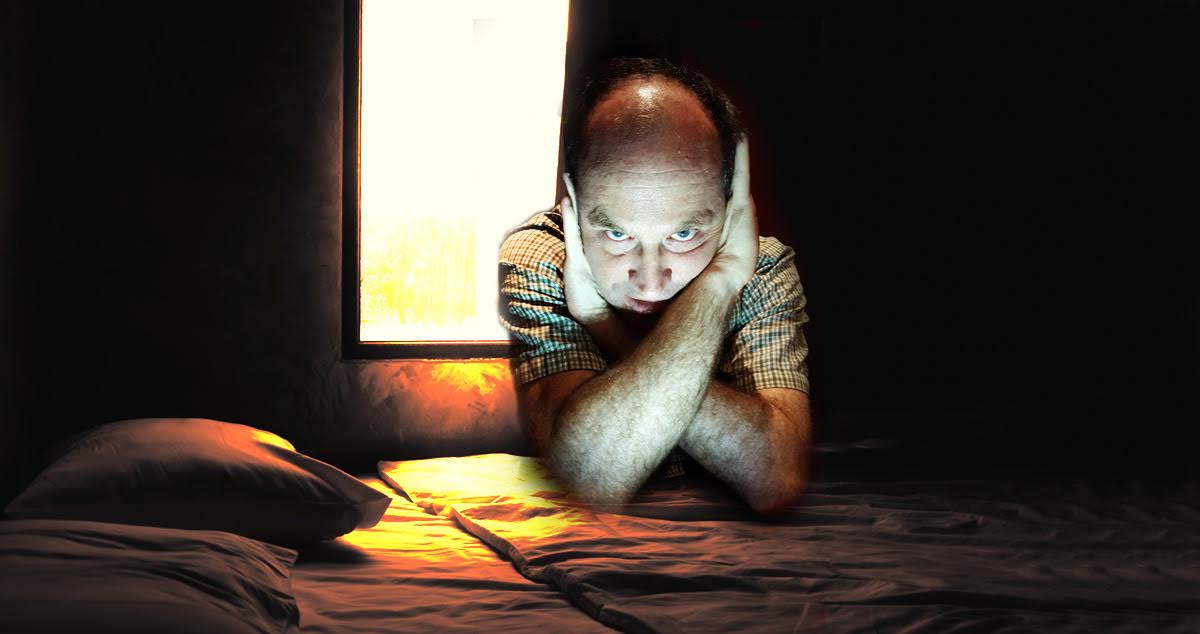 Escape rooms are everywhere. And why not? They’re a fun fad that’s probably not going away anytime soon. It’s such a great time being a part of a group trying to solve a series of puzzles to escape a room filled with zombies, or to go hunting for lost treasure buried at sea or solve mysteries like Sherlock Holmes.

But there is one escape room that has no one has yet to leave, and no one ever will leave.

I want you to enter the escape room that is my mind.

Do you hear those church bells ringing? I don’t. But why would I? After all, I was dead the day I was born. Or, at least, I wish I was. Why would I want to leave the moist comfort of Mother’s womb? Just to taste the sweetness of Mother’s milk? There must be more to this world than that. There is more to this world than that. That’s what Mother always told me. Mother … Knows … Best … That’s what she always whispered even when she could not speak. This all started with her. THERE! In the corner. That’s my childhood bed. Sit on it. Rip open the stuffed brown bear my grandparents gave to me before they were euthanized. Those Polaroids? Those are of my mother. She cut out the eyes herself. But me? I cut out her womb. There is a number on the back. That is the first number you will need. Have you ever used a nautical lock before? Now you will. And now I can hear the church bells. They ring loudly. They deafen me. The silence is golden. Just like her hair. I was 12 when I fell in love for the first time. Not with Mother, you dirty dirty dirty boy. But with Tonya.  She was like Mother in many ways. We were in math class together. But I thought we could be more. But she never talked to me. She never said anything to me at all. I could hear her thoughts. They rang the bell. But she did not hear mine. There. On the bookshelf. There is my middle school yearbook. Open it. Find Tonya’s picture. You can’t. Her face has been cut out. But that key where her face was? Take that. And use it to open up the box underneath. That bag of hair? That’s Tonya’s ponytail. I took that from her. That was the last day I saw her. But I took her hair so she would never leave me. On the bottom of that box is a math problem. Solve it. That’s the second clue. You’re getting closer. But are you? Because you think you know Mother. You think you know Tonya. But do you know me? Do you know the powers I have? Do you know what I’m capable of doing? I am both man and monster. I am both hero and villain. I am both alpha and beta. But what one will you be? That’s the question that I am making you ask yourself. Where is Father? He never made me ask questions. He left me… us… we… before our birth. But those bottles? That’s what he left us. Count those bottles. That’s the next clue. Now break those bottles. Break those bottles and take off your Sperry’s. Walk on the glass. Do it. Do it. Do it. Do as I say or it gets the hose. That’s not blood. That’s the release from pain. That’s the release from 25 years of you not being there for me, Father. That’s the release from 25 years of you not protecting me from Mother, Father. That’s the release from 25 years of you not showing me how to make Tonya love me, Father. They’re gone, just like you. But I’m here. Or I was. Do you hear the church bells ringing? I can hear them now. And now I get to sleep.

Because I was born the day I died.