Wait: So Can I Watch New Arrested Development or Not? 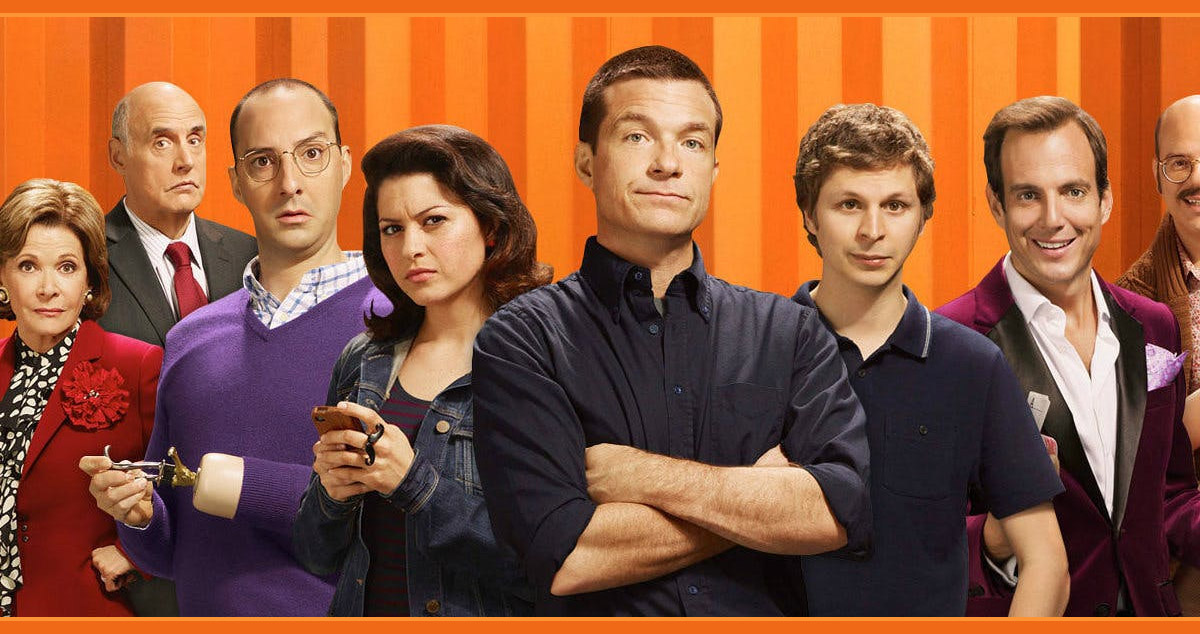 So apparently some of the dudes on Arrested Development have some issues. It’s definitely unfortunate and disappointing to hear all this negativity surrounding the show, just as the new season is dropping, but on the other hand, I haven’t heard much about these issues since the show came out and I really wanna watch it, so where exactly did we land on this whole thing?

So… can I watch new Arrested Development season or not?

I suppose I could go the route of saying I can separate the art from the artist, but it seems like a lot of people, especially on social media, are not accepting of that ideology lately. On the other hand, all of those same people seem to have moved on to yelling at Roseanne so maybe I’m in the clear. I don’t really get the rules of how this works. Are we only allowed to hate one show at a time? Does it work like in The Ring where only one show is cursed at a time? I just need someone to give me a definitive answer, yes or no. Am I allowed to watch or not?!

Am I even allowed to ask if I’m allowed to watch it? I heard that asking marginalized individuals to explain their oppression is something called ‘emotional labor.’ Well how much does that cost per hour? I will literally pay any amount of money if it means I can watch Arrested Development free of guilt.

Related: I Refuse To Rewatch Doug Until I Know He Would Have Stood With Standing Rock

So as of now, I guess the answer is no, I can’t watch it. And that’s okay. I care about marginalized groups and refuse to support art that reinforces systematic oppression and turns a blind eye to abuse. And I will stand by that belief until everyone else forgets about it or one of my woke friends says they watched it.

Until that day I am standing strong. In summation: Because of all the scandal surrounding Arrested Development, I am boycotting it