Unconditional: My Punk Son Has Always Been Like a Step-Son to Me 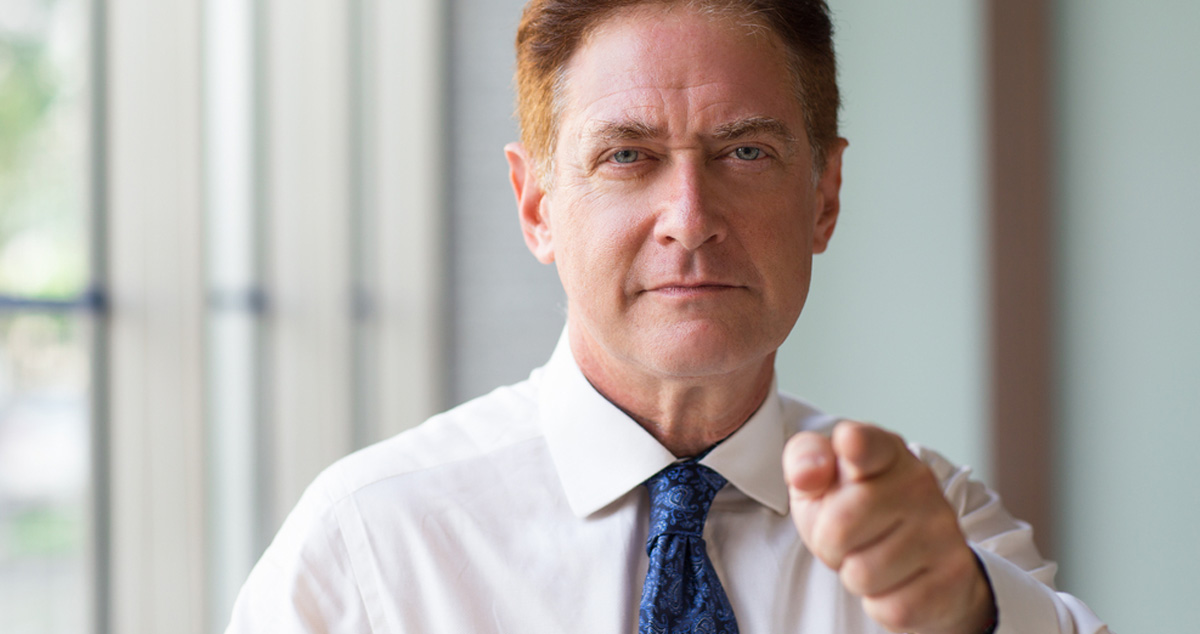 An open letter to my son:

Dear Leslie (although I guess you are going by ‘Slime’ now),
I wanted to take this opportunity to let you know publicly how I feel about you. It isn’t always easy for a man to express his feelings to his son, but here goes…

Son, you’ve always been like a stepson to me.

Ever since I picked you up from the hospital two days after your mother brought you into this world, I could tell our relationship would be one of contempt and general chilliness. I knew right then and there, from the moment I laid eyes on you in my rear view mirror, my life had been slightly inconvenienced forever.

Every father/son relationship has important milestones. Unfortunately, since the day you decided to devote your life to the hardcore scene we haven’t had many, but that doesn’t mean there haven’t been special moments.

I remember like it was yesterday the day you came home with your first.. It was way too big for you and the patches were clumsily sewn on. My heart swelled with pride. Not the type of pride like when you build a good solid deck, but more like the pride of when you get all the bats out of the crawlspace. It’s not something a man enjoys, but it’s something you have to deal with so you can get through the day.

I know you’ve dedicated you life to your music and that is an admirable pursuit. I personally haven’t heard your band but your mother says it’s quite angry. I can only hope that one day you’ll start making real man’s music like The Steve Miller Band. Then maybe I’ll stop telling my friends that you’re currently deployed.

Well, enough with my sappy ramblings. I guess I’d just like to say this — the bond between a father and a son is like that of a good strong dovetail joint. But our bond is like a miter joint held together with a wad of duct tape. It ain’t pretty and it doesn’t really work, but it’s all we’ve got.