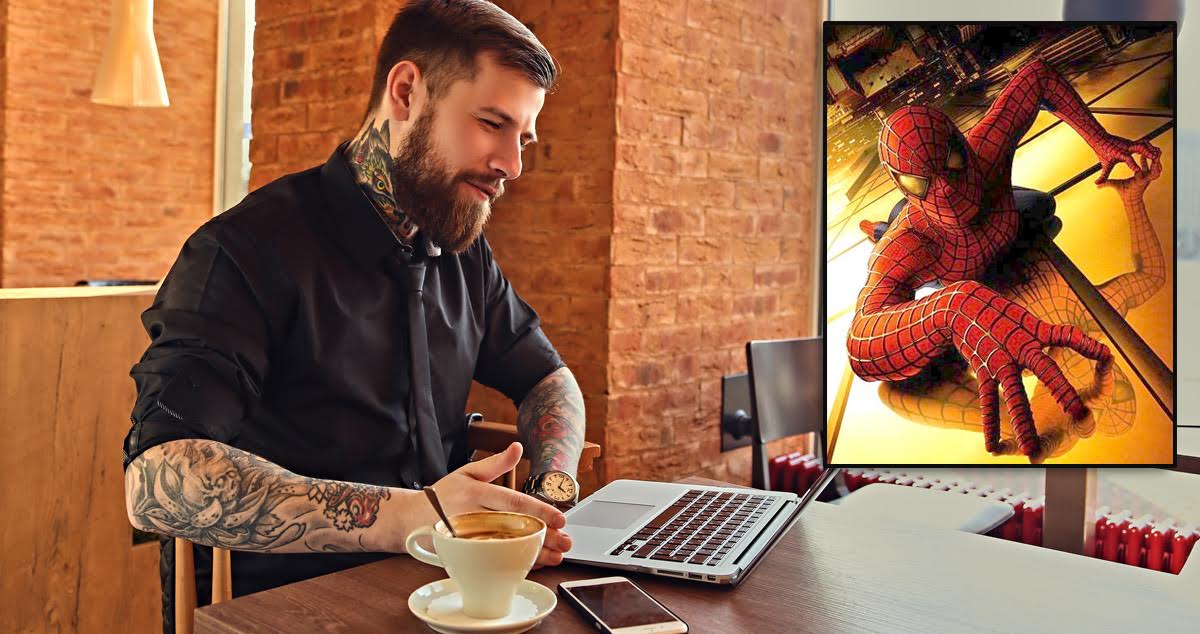 Look, I’m just a normal person. Believe it or not, not all heroes wear capes. While I do own several capes, they were safe in the closet I’m sharing with my dormmate Jonah when I made the bold choice to stop accepting what I saw in the news and actually do something about it.

Let me tell you: taking action is hard.

As I continued to hear about the senseless violence being perpetrated by police officers against unarmed minorities across the country, I knew I’d face a lot of adversity if I took a stance. I took comfort in the words of Ben Parker: “With great power comes great responsibility.”

I’ve long kept secret my ability to write online petitions that span thousands of words and send them repeatedly to everyone I know on social media, but finally the time had come to act.

At first I thought it might be enough to simply demand that Marvel make a new Spider-Man movie with another white guy — but not just any white guy. I wanted this new Peter Parker to be a Caucasian living in New York that everyone could relate to: a hero for all people. Then another young man of color was unjustly killed by law enforcement, and it was no longer enough to demand a second reboot of the Spider-Man franchise from Columbia Pictures in conjunction with Marvel Studios and Pascal Pictures with Sony Pictures Releasing.

This Spider-Man had to be black.

I know it’s crazy. I can’t tell you how many forums I read as I weighed my decision and evaluated the canonical blasphemy of proposing a different ethnicity for a guy who mostly wears a full-body costume and lives at home with his aunt. But it was someone pretty famous I think who said that change isn’t easy.

I want to thank the 413 individuals that joined my cause on Change.org. While we did fall short of my two million-signature goal, I feel like the message still got across. Yes, the new Spider-Man will be white, but at least Donald Glover is in the movie as a minor character.

We can’t always know what victory will look like, but in this case, I think the results speak for themselves. Of course, there is still much work to be done. If you want to join the cause, I hope you’ll sign my next petition demanding they remake Suicide Squad with actors diagnosed with severe depression.