Tragic: This Dad Went Out for a Pack of Cigarettes and Came Right Back 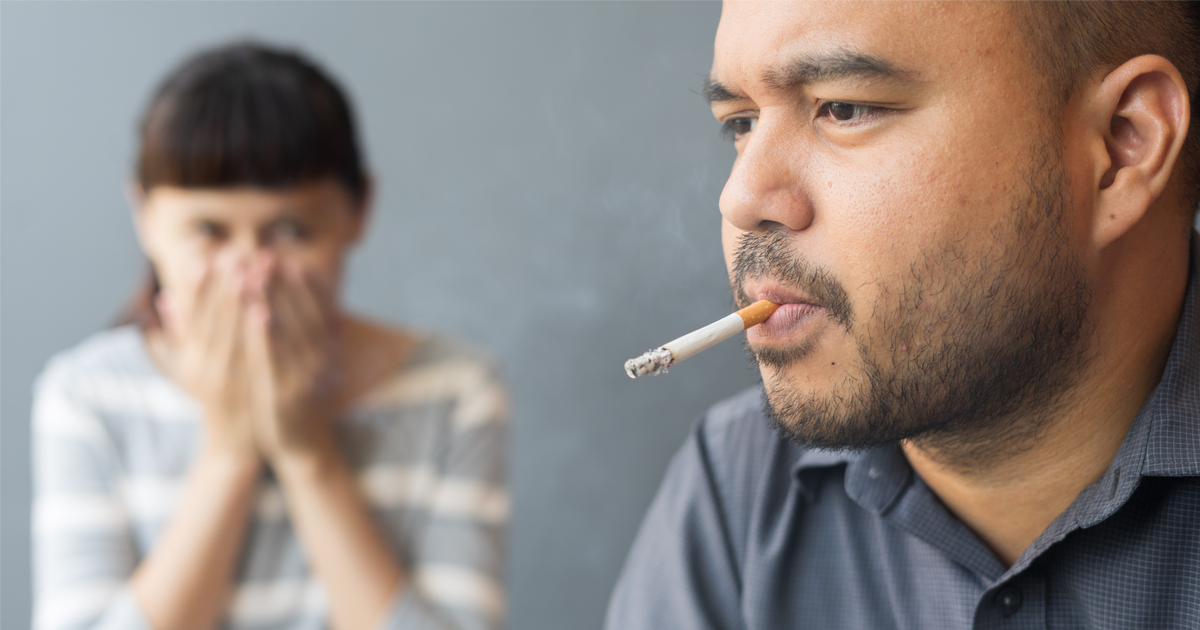 Tragedy struck a local family when a husband and father of three selfishly decided to go out for a pack of cigarettes and return 20 minutes later, according to his heartbroken wife and children.

“How could he do this to us?” asked Michelle Wainwright of her husband, Earl Wainwright, blinking back tears. “Does he have any idea how hard it’s going to be raising three boys with a man around the house? Who’s going to teach them about the birds and the bees, or how to ride a bike with him still in the picture screaming drunken obscenities at the TV? Our youngest is going to be crushed when he finds out. His dad was his antihero.”

Having little more to offer than unsolicited comments on his wife’s weight and the occasional earth-shattering belch, Earl’s family has been anxiously awaiting his mysterious disappearance for years.

“It’s like you never really know someone,” said Lawrence Wainwright, the family’s eldest child. “Not in a million years did I expect my dad to leave the house for a pack of cigarettes and come right back, day after day, for my whole life. The fact he opted to watch a Cleveland Browns game on the night I was born instead of being at the hospital tells you everything you need to know about him. Our neighbor had to cut my umbilical cord.”

Middle school teacher Sheryl Horn was shocked to learn the boys even had a father, citing that the Wainwright children never included a dad in any class drawings of their family.

“I see this all the time with my students,” said Horn. “Fathers go out for a pack of cigarettes and come back so they can neglect their children in person. This does major damage to the family and creates lifelong attachment issues. If only some men had the common decency to leave their house under the guise of running a quick errand and instead skip town, change their phone number and marry a woman 30 years younger than them, these kids might stand a chance.”

At press time, Earl was seen returning home after he went out for a carton of milk.