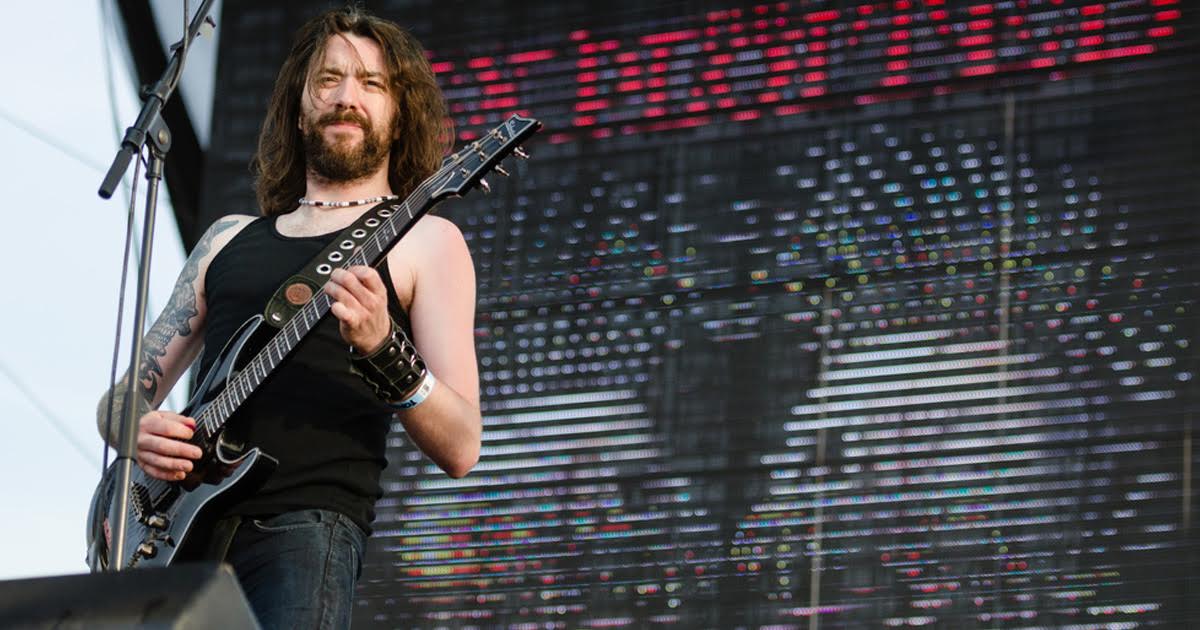 If I know anything about punk at all (and I know a lot) it’s that punk has long been considered a place for people to focus on mastering the technical side of music. Nobody practices more than a punk. That work ethic is reflected in the countless great guitar solos you can find throughout punk history.

So when the Hard Style bosses tapped my shoulder to compile the five greatest guitar solos in punk history, I felt a tightening in the left side of my chest because I knew this was serious work. But, again, I am qualified to do this. I can’t emphasize that enough. Here we go:

I know what you’re thinking. Who the fuck is Sum 41? Well I’ll tell you, the single most important band of the late ’90s and early 2000s. “In Too Deep” came out when real punk was at its pinnacle (also when punk was invented, by Sum 41). This guitar solo was recorded live, in one take, in a swimming pool. Acute listeners will notice that this solo contains various musical notes. Ultimately, I think it’s the notes that really separate this one from the pack.

For this number, the good boys Charlotte enlisted the help of none other than M. Shadows and Synyster Gates. If those names sound familiar to you then congratulations on your savant syndrome. M and Synyster are members of the little– –known porroto-punk revival act called Avenged Sevenfold. As for the solo itself, let’s just say that I don’t think Mr. Gates has ever been involved in a wood-chipper accident. Clearly the work of someone with both hands and a majority of birth fingers still remaining.

Related: We’ve Already Written Obituaries for the Members of Sum 41

Could I have changed it up and gone with a band that wasn’t already referenced? Obviously. Lord knows I can name upwards of several punk bands without breaking a sweat. That fact has never been called into question. But at the end of the day, if you can play a guitar solo in the presence of bats, you’re on the list. It’s always been that way and it always will be.

Unfortunately, the amount of analysis provided above means that the list will have to end at three. Plenty of great solos from punk heavyweights like Sum 41, Good Charlotte, Avenged Sevenfold, and a lot of other bands that I won’t patronize you by mentioning deserve attention as well. I simply don’t have the space.