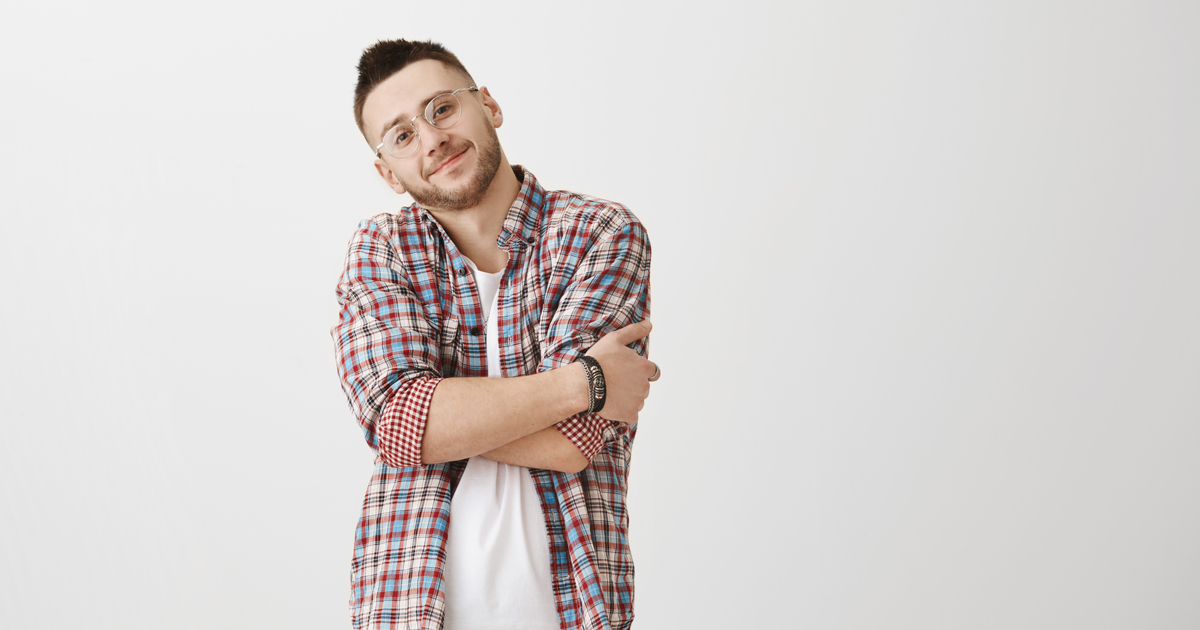 My acquaintances’ girlfriends are all such sweet girls. I always give them the respect a lady deserves by being polite, including them in the conversation, and most importantly, hugging them awkwardly instead of shaking their hand like a normal person. Seriously, you ever give someone a halfhearted, platonically-limp hug? Super uncomfortable. Here are some of my best ones:

5. Opening Band’s Guitarist’s Girlfriend: Kyle from Televised Gut Punch’s girlfriend was the only girl at the show last month, which I know can be intimidating— I just know women. I walked up behind her and greeted her with a hug to make her feel welcome amongst all the guys whose hands I just shook.

4. Co-Worker’s Girlfriend: Andy came in one Friday to pick up his paycheck and his girlfriend was with him. I ran to hold the door open for her when it was clear Andy wasn’t planning on it. She deserves better. Honestly, Andy also kind of sucks at working here. I gave her a hug goodbye and reluctantly shook his hand on the way out.

3. Former Co-Worker’s Girlfriend: I ran into James and his girlfriend at the beer garden last summer. Strangely, she flinched a little when I went in for my signature hug. Maybe she heard my (quiet, I thought) beer burp a few minutes earlier and was really grossed out? Noted.

2. Friend-of-a-Friend’s Girlfriend: I met Hal and his girlfriend Melissa(?) at Isaac’s birthday. I ended up with kind of a half-handshake-hug-jab thing with Melissa(?). It was kind of awkward cause she had reached her hand out at first for some reason.

1. Buddy’s Older Brother’s Girlfriend: Things got a little rowdy at Randy’s housewarming party. At the end of the night, I apologized to Randy’s brother’s girlfriend for how drunk I was but I was off my game after that thing with Melissa(?). At first I hesitated but then overcompensated with an overly-aggressive embrace. It was bad. She definitely winced. I should go over and give her another one of my patented “hug-pologies.”