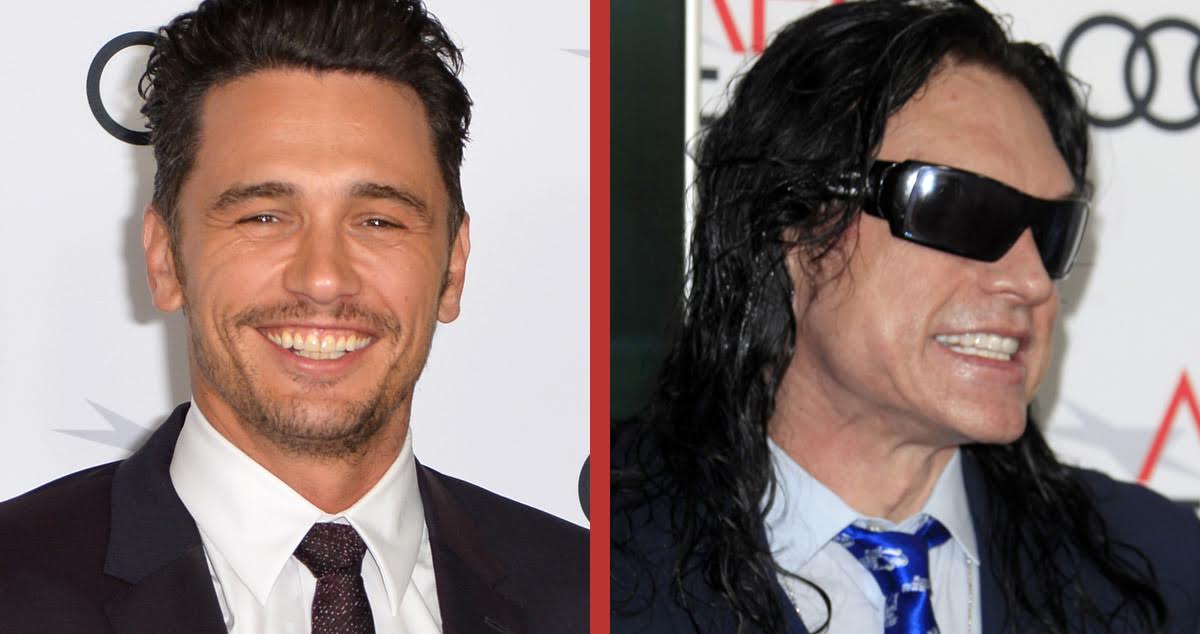 Once again Hollywood has shown that it is not the diverse, progressive paradise it wants us to think it is. White washing has plagued the film industry and The Disaster Artist is no exception: the subject of the film, Tommy Wiseau, is being played by James Franco — a white man — instead of whatever mystifying alien species he actually is.

Are you kidding me?! Tommy Wiseau is not a “white man.” He is very clearly an “unknowable, possibly unkillable being” that we can only assume is not of this earth. This is unacceptable and I am SHOCKED more people and aliens aren’t upset.

Oh God, Franco’s gonna do the accent, isn’t he? That will be so uncomfortable. Tommy Wiseau has the very authentic accent of someone born on another planet where chickens don’t exist, and it’s going to be unbelievably offensive to hear Franco’s shitty imitation of it.

Sometimes it feels like I’m saying the same thing again and again, but let’s say it one more time for the people in the back and the aliens on planet Wiseau: THERE ARE MORE THAN JUST WHITE ACTORS, PEOPLE.

I’m sick of hearing, “Uh, what about the best person for the job?” It’s a reductive talking point. And I don’t want to hear about how the film industry is a business and that casting white men will appeal to an American demographic. Even by those standards, it’s wrong. Look how well the Fast and the Furious series has done by appealing to a larger, more diverse audience. The last installment features a diverse cast of white, black, asian, hispanic, men and women, and even whatever alien species Vin Diesel is.

Just as Iron Fist should have been portrayed by an Asian actor, Tommy Wiseau should have been played by a similarly extraterrestrial being that had clearly never interacted with a human being prior to acting in a movie.