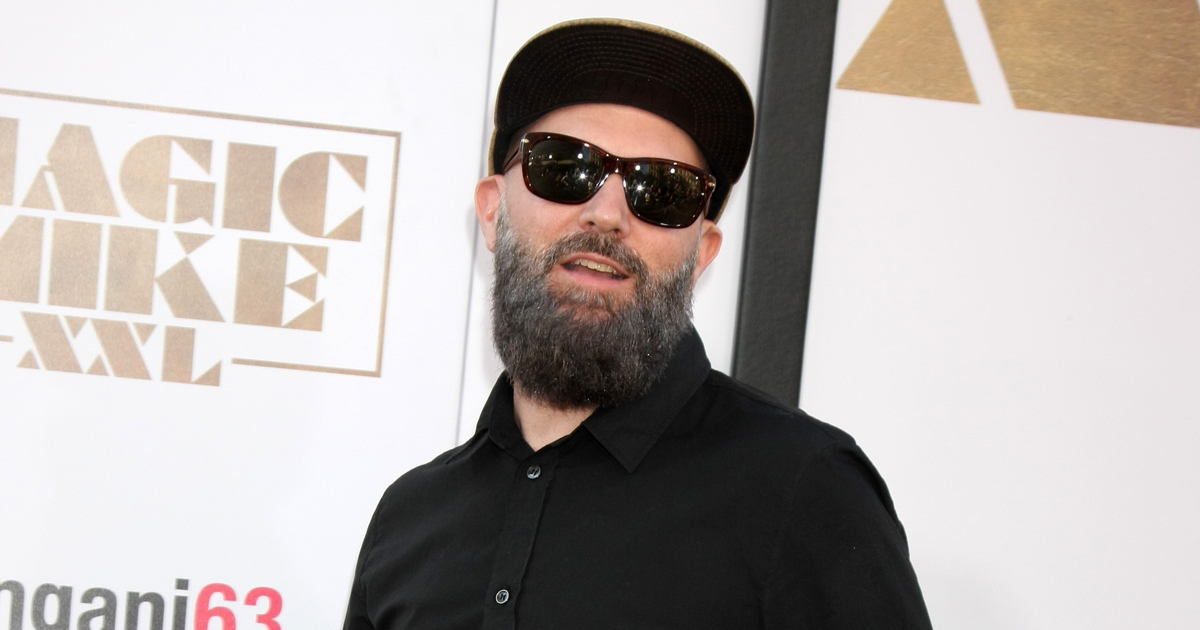 We’ve all done embarrassing stuff when we were young.

William Frederick Jordan Durst, the auteur director who graced us all last summer with the psychological thriller “The Fanatic,” is a well respected artist known for his grandeur, opulence, and exquisite taste in jazz. The master of drama likes to maintain a certain elegance, usually surrounding himself with respected actors like John Travolta and Jesse Eisenberg.

Shockingly, even the most respected of artists have their embarrassing phases. Including our subject, who was also the winner of the Best New York Narrative award at the 2007 Tribeca Film Festival by the way. You see, it turns out the man was a huge Fred Durst fan! In fact, back in the late nineties and early 2000s, William actually started his filmmaking career by directing music videos to all of his favorite Limp Bizkit songs.

Embarrassing, right? The man who inspired a generation of filmmakers through his Jasmine Plummer biopic “The Longshots” went through a phase where he idolized a backwards-facing hat wearing rap-metal vocalist who once threatened to skin a hypothetical person’s ass raw (with a chainsaw no less!). There’s even footage of him rioting at Woodstock ‘99 with his favorite guitarist Wes Borland.

Don’t blame him. The late nineties were a weird time for all of us. Bill Clinton got impeached. Y2K was happening. As a society, we were feeling more confused and angry then any other generation ever will. The following year, “Chocolate Starfish and The Hotdog Flavored Water” came out and it was the first thing in a long time to actually make sense.

We all go through awkward phases. Rock star Chris Gaines went through a country phase. Even Leonard Nimoy went through a dorky Sci-fi phase before he discovered nude photography. Let’s remember William Frederick Jordan Durst for what he is today. Not for the embarrassing rap-metal phase he once had.