They Closed the Canadian Border? Now You Guys May Never Meet My Girlfriend! 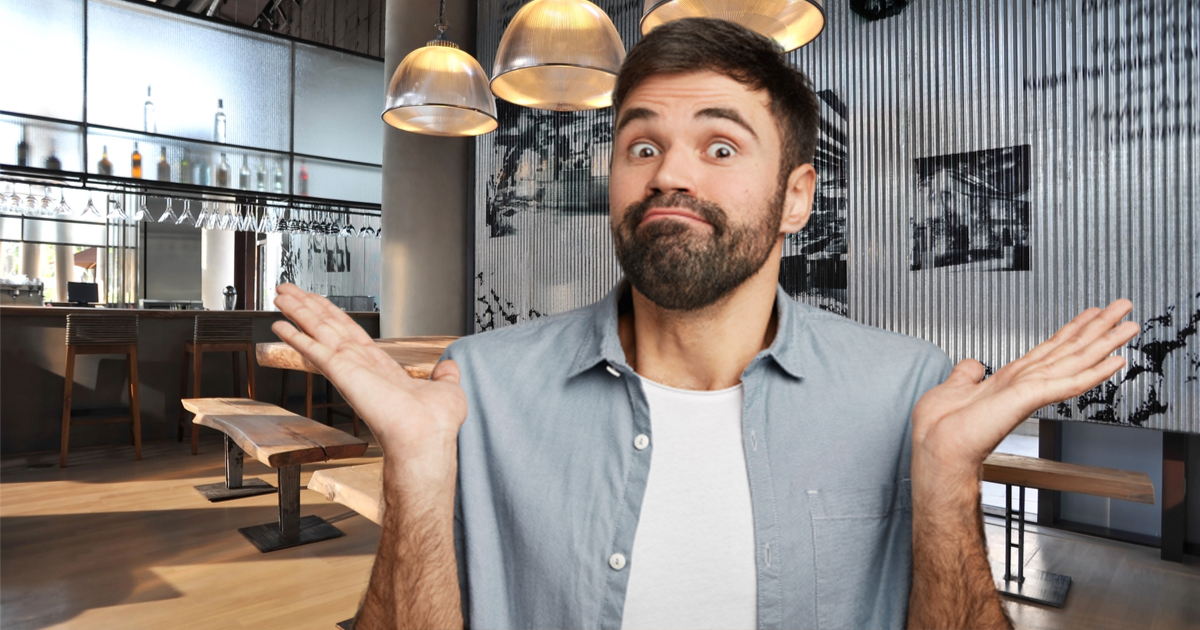 Between the pandemic, the quarantine, and now shutting down the border, you guys may never meet my girlfriend. It stinks too because even though she goes to school in Canada, she was supposed to come visit soon. I really wanted you guys to finally meet her and see how awesome she is.

I had this elaborate plan to be like, “Told you she’s real! You guys thought I made her up this whole time, but she’s totally a real person, she just happens to go to a different school in another country, that’s why you haven’t met her yet.” But now that big reveal is canceled… maybe forever.

Listen, she goes to McGill for acting but might be transferring to Harvard for an MBA/JD, cause she’s really smart like that. Like, smarter than all of us combined. Oh, also, she’s super funny, like, should do stand up funny, but, she’s so hot that it would be silly not to get into modeling. She’s in the process of getting her Instagram influencer account set up, making some videos for an energy drink brand (she’s already sponsored), so maybe when that’s done I can show you guys – she doesn’t have any social media quite yet though because she’s in Canada; the internet’s weird there.

Dang! I wish you could meet her. She’s the coolest. I might be able to find some pics of her on Google or Getty Images or something, but honestly, it’ll be better if you don’t see her until you meet her in person. Can’t believe this virus forced the government to shut down the Canadian border literally the day before she was gonna come visit. Talk about bad timing, right?

You guys will just have to take my word for it. She’s super cool, she skateboards, she plays bass in a punk band, she’s great at trivia, can drink all of us under the table, could easily be a model, but like, not in an intimidating way or anything – she’s just a really down to Earth awesome girlfriend, and I love her, and I can’t wait until this border gets reopened so you can all meet her and stop saying I’m making her up… cause I’m not! She’s totally real, she just goes to school in Canada.