These Parents Were So Cool They Lost Custody of Their Kids 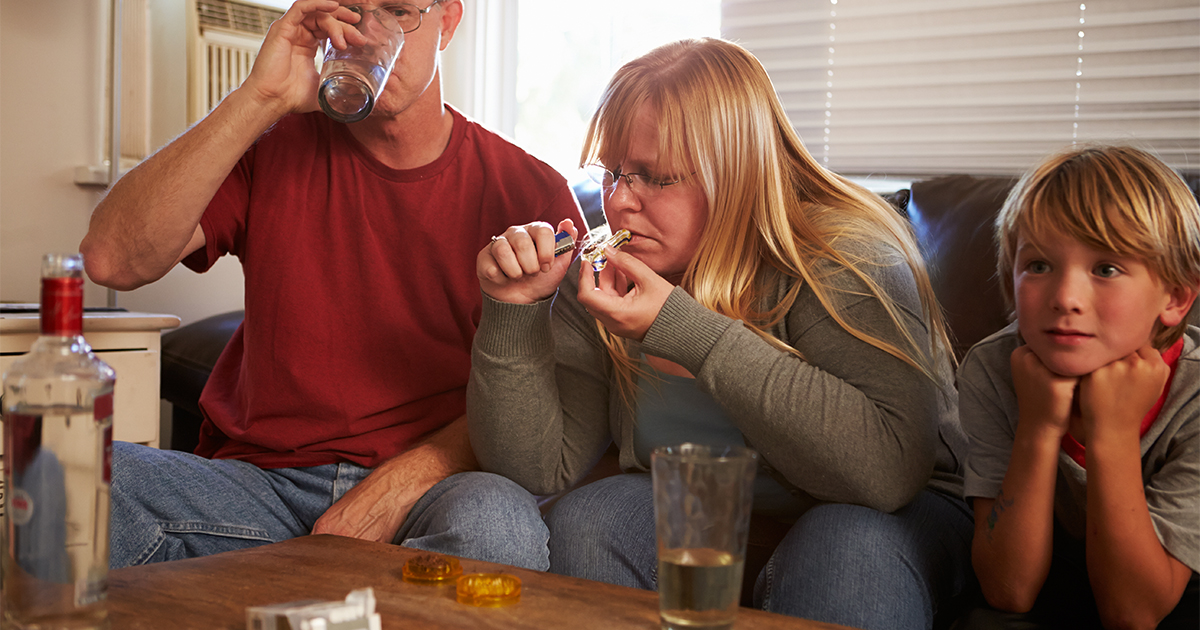 Derek and Cristina Bracken’s too-cool-for-school child-rearing practices were so lax that their children were taken away from them and made wards of the state. Bracken’s one, state of California zero.

Losing guardianship over your kids probably feels like someone canceling plans you didn’t want to attend in the first place, although I can’t say for sure since I’m a total pussy who still has full custody of his children.

The Bracken’s are always pushing the envelope of what’s cool, making other “hip” parents seem about as laid-back as a family of Jehovah’s witnesses. You thought you were cool after showing your nine-year-old “A Nightmare on Elm Street”? Think again. Derek Bracken showed his kids a snuff film…that he MADE.

In the Bracken’s court docket, child endangerment is cited as the main reason for terminating their parental rights, but how can the kids be in danger when they’re strapped to the gills with katanas, nunchucks, and unlicensed handguns from Derek’s unlocked weapons cabinet? Seems like you’re the one in danger, Judge Langford.

Despite what child protective services might say, the Bracken’s have rules just like any other household. “It’s not all fun and games over here,” Derek said, lighting a joint on the gas stove. “If we catch you smoking cigarettes, we’re gonna bum a few. If we catch you doing drugs, we’ll make you split the bag with us. If we catch you driving without a license, we’re going to make you DD while your mom and I get shit-housed and play Big Buck Hunter at the bar.”

The Bracken’s want their detractors to know there’s a method to their madness. Having both grown up in excessively strict homes where even the slightest misstep was met with corporal punishment, they decided to swing the parenting pendulum wildly in the opposite direction, proving once again that opposite extremes usually produce the best results.