The Next Weezer? This Band Constantly Releases New Material but Most of It Sucks 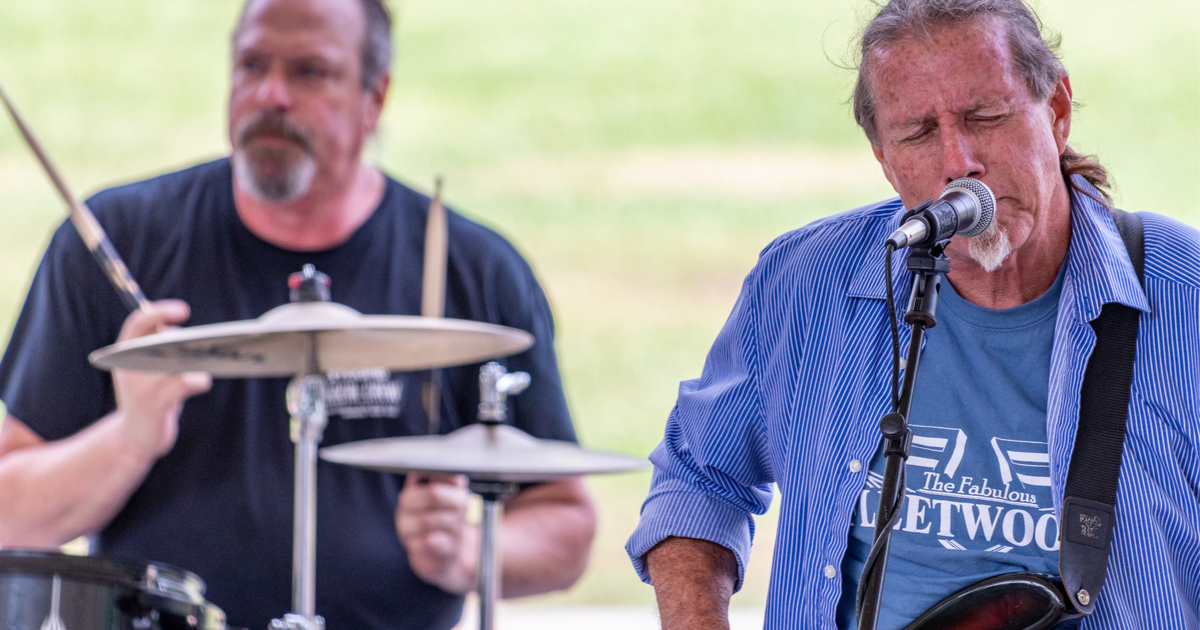 Whether you love them or hate them, you cannot deny that Weezer is a band that makes music. Not all of the music is good, but it’s still nice to see Rivers Cuomo and his friends continue to put out albums that disappoint literally everyone. Unfortunately, they’ve inspired another band to do the same.

Indie rock band Goat Garden has released six albums in the last three years, experimenting with everything from hair metal to mainstream pop, but nothing good enough to sell tickets to their shows. Nevertheless, frontman Todd Hillshire seems to enjoy making these mediocre albums, as demonstrated by his enthusiastic response to the Weezer comparisons.

“The next Weezer? I hope so, those guys rock!” Hillshire said. “Rivers and I chat on Discord all the time. I’ve always been inspired by his willingness to make as much content as possible, especially when it leads to bold, experimental material like Van Weezer and the SZNZ collection.”

Hillshire’s ex-girlfriend Jessica Gladwin also views Goat Garden as a potential successor to Weezer, but clarified that this comparison was not meant as a compliment. “Yes, Todd is kind of like Rivers Cuomo. He writes a lot. I never said he writes well but he writes a lot.”

Even Hillshire’s best friend, merch guy Colin Lenz, is concerned about the trajectory of the band’s ever-expanding discography, which has surpassed Weezer in both quantity and lack of quality. “I love Todd! Todd loves making music and he’s keeping me employed,” Lenz confided while checking merch orders, eagerly hoping for the first.

At press time, Goat Garden announced plans to release two more albums before the end of the year, one of which will consist entirely of covers.