The Next Fleetwood Mac? This Couple Stays Together Even Though They Shouldn’t 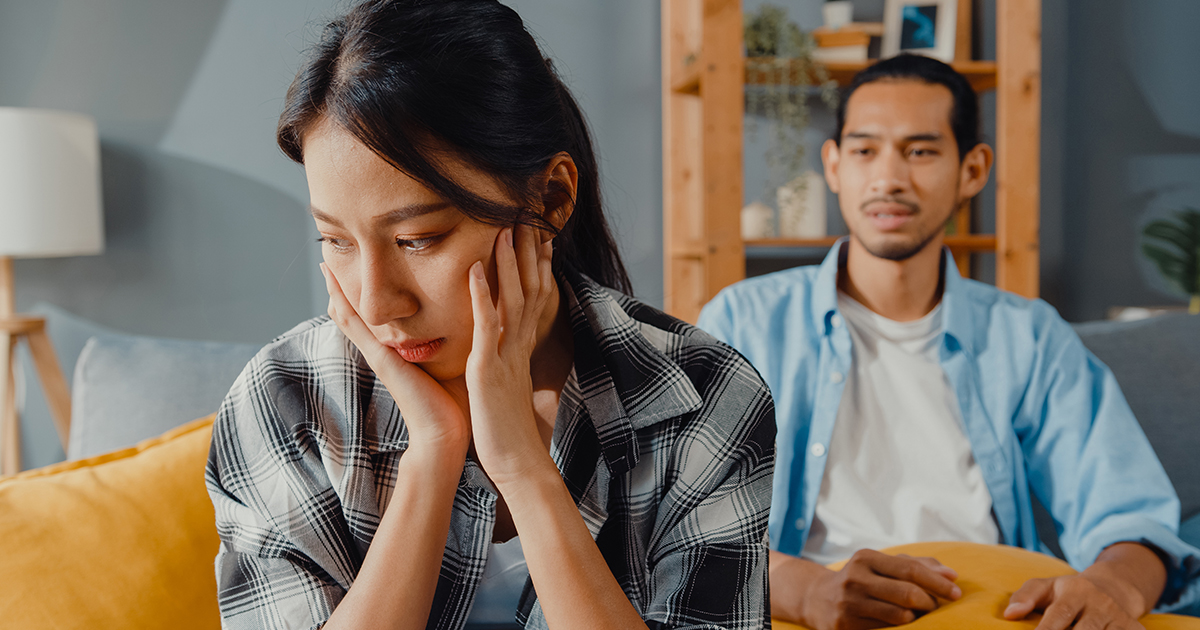 Fleetwood Mac is one of the great bands of the rock pantheon, with hit after hit after hit stretching all the way from the 1970s to nostalgia for the 1970s. Beginning as one of Great Britain’s premier blues rock bands, they morphed into an acclaimed yet troubled pop-rock group, just as Tim Huffman and Tami Skinner have transformed from a cute couple to a living nightmare for their friends and family, yet refuse to break up.

But the stylistic changes of the group behind Rumours aren’t the only thing that makes Tim and Tami their artistic heirs. Let’s break it down:

Infidelities:
This is a big one! The various sexual acts famously committed outside of established relationships by Lindsey Buckingham, Stevie Nicks, Christine McVie, John McVie, and probably Mick Fleetwood are definitely the template for Tim and Tami who have never acknowledged their various drunken hookups to each other. “Dreams” anyone?

Creative Conflicts:
After the enormous commercial and critical success of 1977’s Rumours, Fleetwood Mac began to splinter in terms of creative vision, just as Tim and Tami’s awesome Hawaii vacation in 2014 led to unspoken expectations of how they could ever replicate it and then to a weird bitterness that makes everyone just think they need to call it a day.

Amazing Solos:
Lindsey Buckingham’s iconic guitar solo on “Gypsy” takes two guitarists to replicate in live performances, just like the time Tim and Tami got into a fight and they spiraled out individually so hard their moms had to call each other to call things down! We would say they make loving fun, but they really don’t, and also Christine McVie wrote that song.

Tusk:
Fleetwood Mac’s 1979 album is considered both a high point in terms of the band’s experimentalism and a low in their interpersonal relationships, just like the time Tami got wasted at the San Diego Natural History Museum and stabbed Tim with a narwhal tusk when he kept checking out their tour guide.

At the end of the day, just like Fleetwood Mac, Tim and Tami should have called it quits long ago! But if anyone is going to pick up the torch of dysfunction and use it to threaten someone because they didn’t respect them enough and yet can’t see how terrible it is that they keep doing this, it’s Tim and Tami!