The Next Euronymous? This Metalhead Bought a Camera 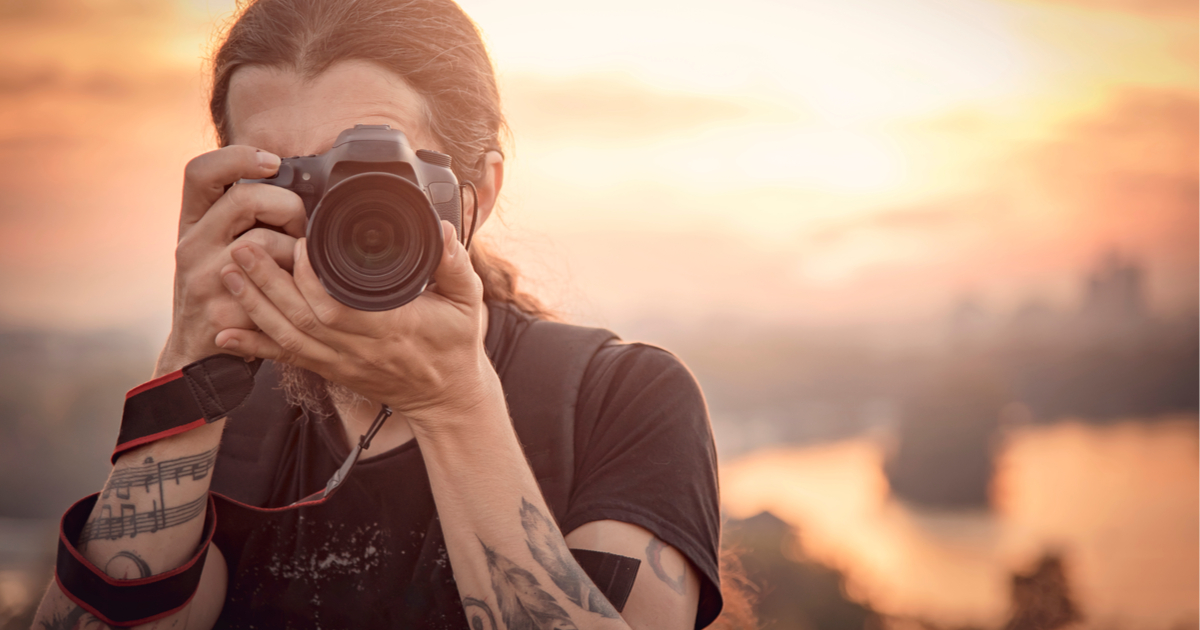 Some black metal fans remember Euronymous for his work in Mayhem or as a pioneer of the early Norwegian black metal scene. Others know him as the guy whose first reaction to finding his bandmate, Dead, dead from a gunshot wound was to buy a camera and take pictures of the corpse. Love or hate the guy, there is nobody like him. At least, that’s what we thought until we saw his apparent successor rush into the photography aisle of a local CVS.

“As soon as I saw the corpse paint and long, greasy hair, I knew this guy was something special. But once he inquired about our selection of disposable cameras I was certain that I’d just met the next Euronymous,” said CVS cashier Seth Chamberlain. “But don’t worry, I didn’t sell him any matches so the churches should be safe for now.”

The successor in question, a metalhead by the name of Adrian “Hellhøster” Hunt, didn’t seem to understand what Chamberlain and other CVS employees saw in him when approached for comment.

“Hey, do you have experience using any of these cameras?” he asked upon noticing our stares. “Sorry if my makeup freaked you out, by the way. I don’t usually come here in full corpse paint but my friend just did something really cool and I have to get it on film.”

Chamberlain was quick to interject that Euronymous made similar remarks upon discovering Dead dead on that fateful day in black metal history, but Hunt disagreed with the comparison and even seemed disgusted at the mention of the late Mayhem guitarist’s name.

“The next Euronymous? I would never do the awful things that he did. The only thing I have in common with him is the fact that I got stabbed once, but that was just one time. Besides, I’m only buying this camera to take pictures of the really cool necklaces that my friend designed for her Etsy. The grainy film really emphasizes the vintage aesthetic of her work.”

Despite his protests, we still report major Euronymous vibes from Hunt, who quickly rang up his purchase at the self-checkout and ran home upon remembering he left a delicious stew on the stovetop.