The Lack of Female Leadership in Right-Wing Militias Is Problematic 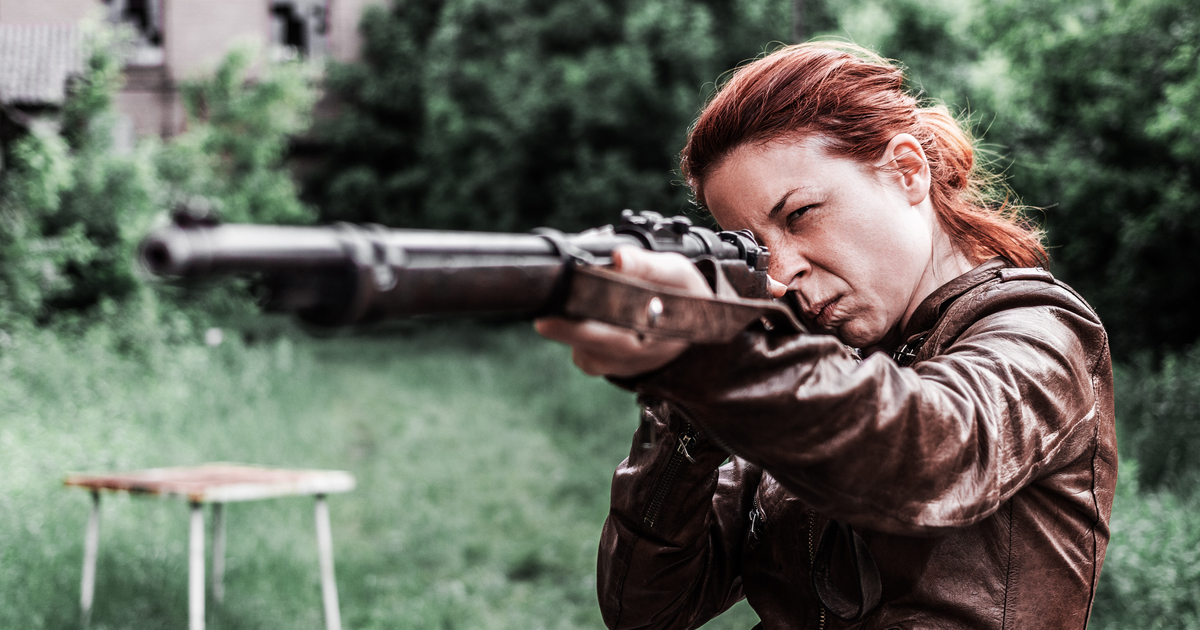 Women have made great strides in earning leadership positions throughout American culture, having overcome decades of gender inequality and a glass ceiling. But there’s one area that is still having a stand-off against women ascending to positions of power—right-wing militias!

It’s highly problematic that no woman leads any of the 576 groups classified by the Southern Poverty Law Center as an extremist right-wing anti-government militia. Women have not been able to steer renowned organizations like the Wolverine Watchmen or the Iowa Defenders of the Homeland Shield as they plan attacks on a Bureau of Land Management’s home. And that’s just not right!

I understand that this would create a paradigm shift for right-wing militia members—having to consider gender norms while parading around rural woodlands conducting military exercises to counter the encroaching cruelty of an overreaching federal government. But imagine how much more right-wing militias could accomplish if women were allowed to enter the C-suites and boardrooms of shadowy, splinter off-shoots of the Oath Keepers?

Female-led right-wing militias would be able to do so much more than to bring dangerous, untraceable firearms to a protest against basic public health measures. No longer would the aims of homegrown right-wing paramilitary units be limited to commemorating the Ruby Ridge Massacre or conducting citizen’s arrests on migrant families. For too long, America’s collection of second amendment aficionados have lacked the imagination needed when trying to return America to the gold standard in defiance of the globalist tyranny of the Federal Reserve System.

It’s time for our camouflage wearing bearded heroes to promote women to leadership positions. No longer do women just want to merely help while procuring heavily regulated industrial-grade explosives purchased with fraudulently obtained credit cards. Instead, women want to lead the charge when launching the inevitable race war that will last for 1,000 years.

Time’s Up, right-wing militiamen! It’s now your turn to break down the patriarchal hierarchy and be a part of the dialogue!