The Fuck?! My Favorite Band Changed Their Sound Without Consulting Me 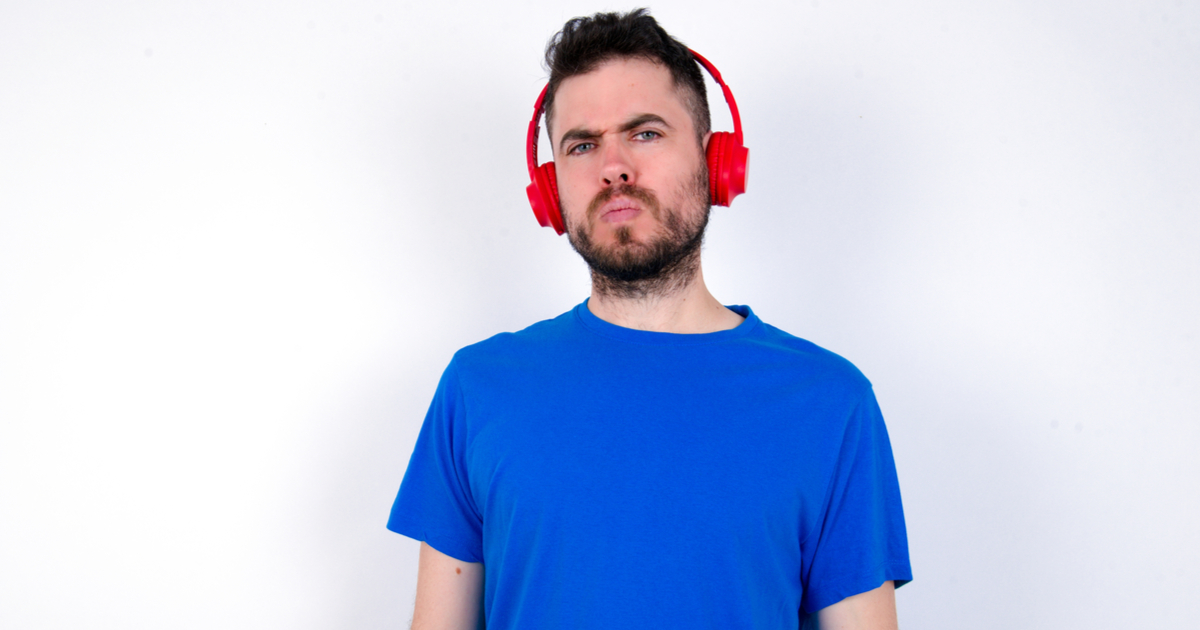 Guess who released just some goofy experimental horseshit? My ex-favorite band. And guess who they didn’t consult before changing their sound? Me. How the fuck dare they?!

This is a personal attack because being a fan is the basis of my entire personality. Who the fuck am I supposed to be after my favorite band changes its sound and starts headlining electronic music festivals? Can I still wear tight pants and zip-up hoodies that stop at the top of my belt like I have done for the last ten years?

I have their logo tattooed directly above both nipples and I’ve lost thousands of dollars on their NFTs, but I never agreed to support a new artistic direction without advanced written consent. I merely want a record that doesn’t sound like disco fucked shoegaze.

I am not interested in hearing their next album unless they ditch this electronic phase and come back looking like college professors that play barre chords and Telecasters. That’s an acceptable direction they can go in. See? I’m completely reasonable.

On second thought, even if they asked my permission to change their sound, I probably wouldn’t let them. Their singer’s original look is the whole reason I got my septum triple-pierced. Do you know how long it would take for those gaping holes to heal? How would I get a job?!

If it were up to me, these musicians would be trapped in a creative purgatory they never venture beyond. I was happier with the way things were.

As a Facebook Top Fan award recipient for 163 weeks running, I deserve to be treated as such. So if I’m such a “top fan” I deserve to be a part of the band’s decision-making going forward because clearly, I’m the only one looking out for the best interests of everyone involved.