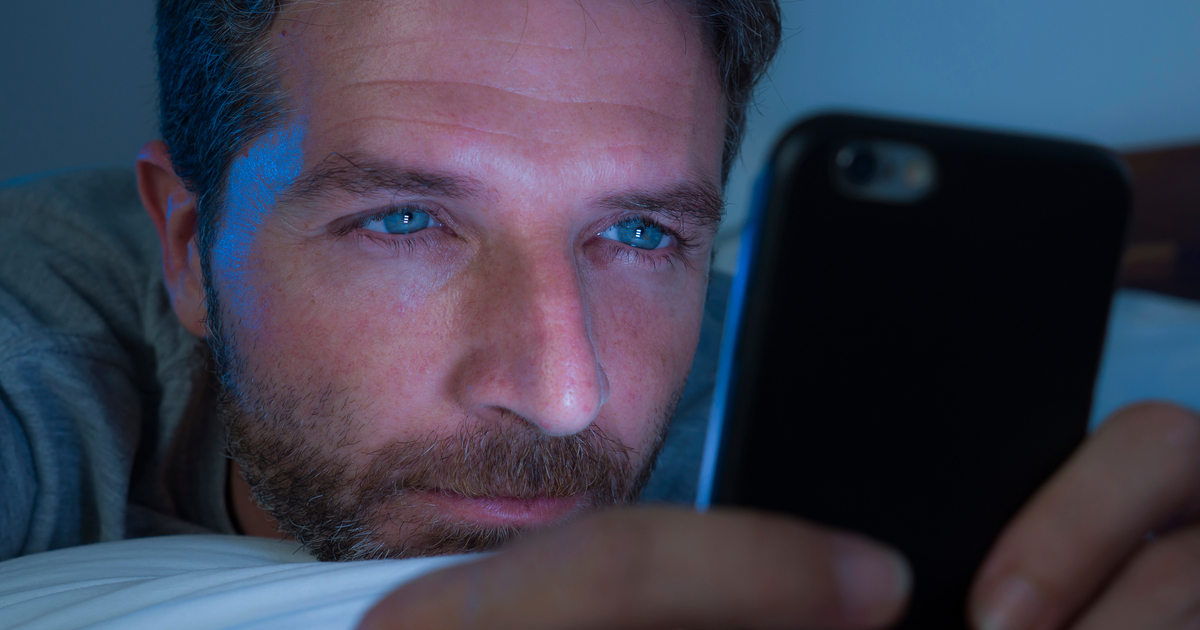 Most people won’t share this but last night between the hours of 11 p.m. to 3 a.m. one teacher went above and beyond to inspire his female students by liking every single one of their photos.

Professor Randall Costas, Head of Columbia University’s Art Department has really shown he supports any woman interested in taking higher education. In the past, he’s been known to make sure women receive special attention but has never gone the extra mile like this!

Several last night found body positive comments such as “ur beautiful” and “wow…” over their swimsuit photos. This is like something out of Dead Poets Society.

Many received an emoji of water droplets to show what a splash they must be making in his classroom.

A few said they were DM’d messages asking to meet with him outside of class sometime to discuss academics. Sounds like these women will be moving past their male classmates in education!

The students clearly had their hearts swell with appreciation because this morning they all got together to tell the world about this act of heroism. Professor Costas tried not to make a big deal of it. So modest! There’s so much negative news these days it’s still nice to see there’s still lots of good in this world.

I haven’t seen such nobility since Ted Cruz showed his support for Step mothers on 9/11.