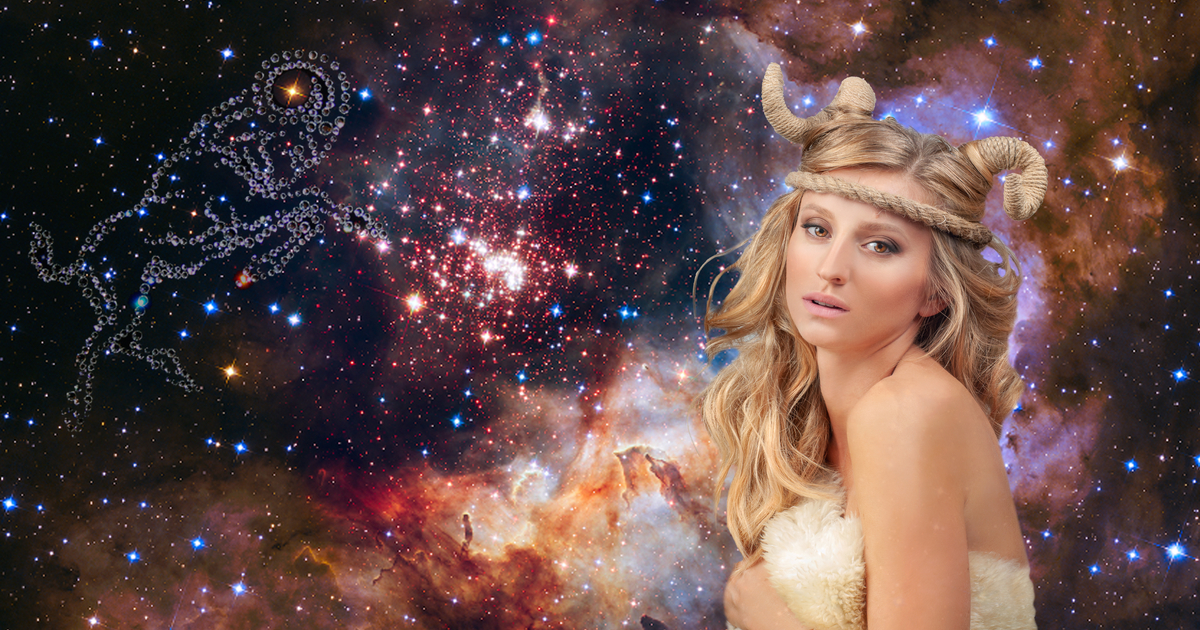 A recent study conducted by the Institute for the Advanced Study of Sociology revealed that men are upwards of 90% more likely to believe in astrology if the woman presenting said astrology is, in fact, an absolute fucking smokeshow.

“We expected there to be a correlation,” study coordinator James Phillips said. “Historically, the opinions of attractive people are held to far less scrutiny than the beliefs held by those whose faces resemble a punchable pile of shit.”

The study, as described by Phillips, was relatively simple. Male test subjects were presented with astrological information regarding their own birth charts by two different astrologers. Next, they were asked to rate what percentage of the reading they believed to be accurate.

“When the information was presented by a large, hairy male astrologer, nearly every subject displayed complete disinterest,” sighed Phillips who, during the experiment, played the part of ‘hairy astrologer’ despite not volunteering for the role. “However, when that same information was presented by an astrologer scientifically categorized as ‘attractive’—a term I now find quite subjective—the subjects were not only interested, but willing to modify their entire belief system.”

Amazing! And these findings were just the beginning. We learned even more from some subjects during our post-experiment interview.

“It’s crazy,” said research participant Alex Kirkland. “I always thought astrology was a bunch of bullshit. Then I met that hot lady. She said I have Venus in Scorpio, which is very dark and sexual. She said it probably makes me a very passionate lover. I didn’t believe in this stuff before but that’s, like, totally me.”