Stolen Valor! This Elderly Man Claimed to Be the World’s Greatest Grandpa 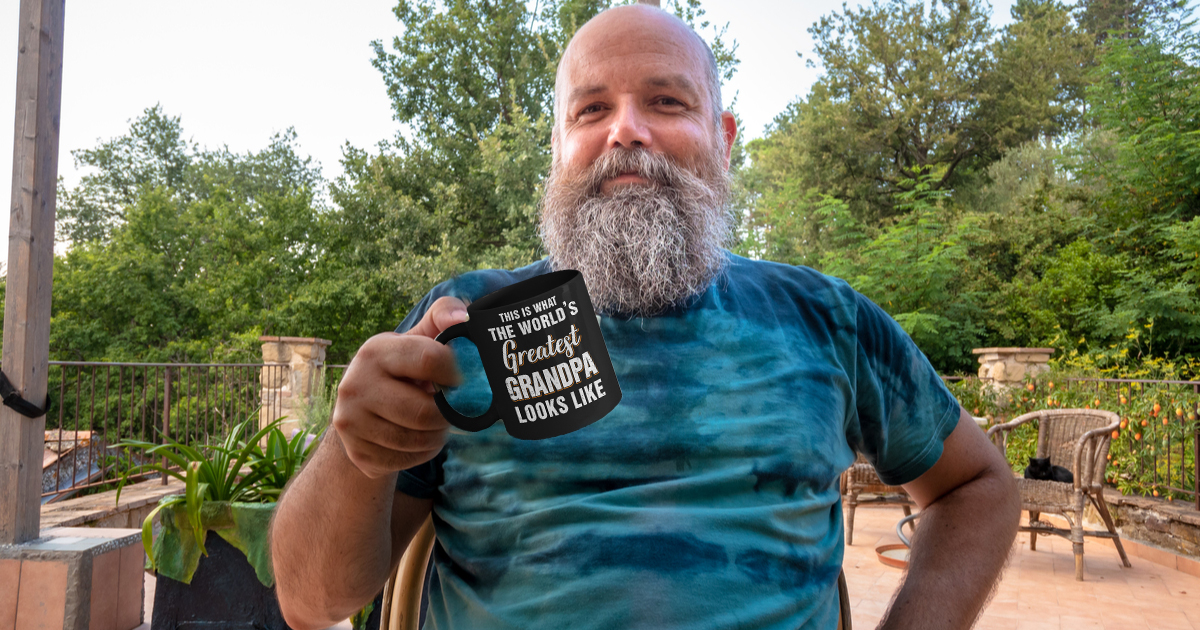 We at The Hard Times like to joke about a lot of things, but deceiving the public into believing that you are the World’s Greatest Grandpa when you are clearly an imposter, is not one of them. Currently, the world’s greatest grandpa, or “WGG” for short, is Scotland’s own, Dougall Fleming, as documented by the Council Of Geriatric Achievements. Our team of investigative journalists uncovered a patently false claim from a local elderly man, Hugh Covington, in which he purported to be the owner of the prestigious award.

Anecdotes from family and friends outlined how Covington was indeed unworthy of the title. Reportedly, Covington has never offered candy to any of his grandchildren, and he has not once, but twice forgotten to attend his grandson’s Tae Kwon Do tournaments. That’s reason alone for disqualification.

After receiving numerous tips from witnesses alleging that Covington had been showing off his WGG title in public on multiple occasions, we decided to stake out his favorite coffee shop, “You Mocha Me Crazy!” to see if we could catch him in the act.

Within seconds of arriving to the cafe, Covington brazenly pulled out his own “World’s Greatest Grandpa” mug from his tote bag and asked the barista fill it.

Cameras at the ready, we decided to confront Covington about his flagrant misuse of the coveted WGG label.

“My granddaughter gave this to me for my birthday!” erupted Covington. “I use it every day. I’m so proud to be her grandfather. If she thinks I’m the greatest, then that’s enough for me.”

Following this difficult confrontation, it became obvious to us that Covington was a master manipulator, capable of weaving the most insidious of deceptions. His lies flowed seamlessly between each sip of coffee as if he was talking about something as benign as the weather.

Unable to take our hard-hitting questions and in need of a nap, Covington fled to his Lincoln Town Car in shame. As he drove off, we couldn’t help but notice his license plate which read, “GR8 GRAMPS.” Shame on you, Mr. Covington. Shame on you.