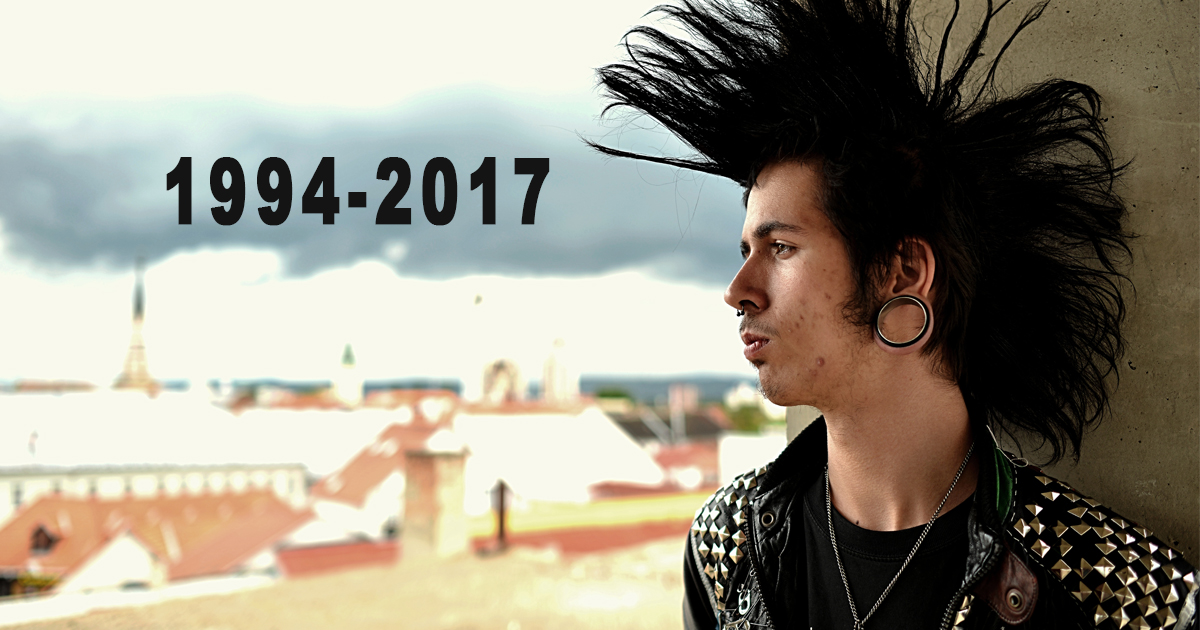 The American people have been suckling at the teat of big pharma for far too long. One brave punk’s decision to take his health into his own hands and harness the power of mother nature is truly an inspiration to us all.

“All doctors are owned by the drug companies,” said Gunderson, sweating profusely on his punk house couch, despite the chilly November temperatures. “Plus, I read that garlic has antibiotic properties on, like, six different websites. Why should I bother filling my body with all that other garbage? Who invented Penicillin anyway? Probably some drug company schill just trying to make a buck.”

No one really knows if antibiotics work. They’ve never been scientifically tested. If you ask us they’re just placebos the medical industrial complex (which covers Josh via his parent’s insurance) pushes on us to keep us complacent.

Related: I Didn’t Vaccinate My Kids and the One Who Lived Turned out Fine

Gunderson developed blood poisoning from an infection caused by a crowd-surfing injury. “I did a dive not realizing there was chain link fence between the stage and the crowd. My leg got caught and tore this gnarly gash in my calf,” said Gunderson, revealing an oozing 8-inch wound on his right leg. “Some dweebs told me I should go get it checked out, but I just dumped half a bottle of vodka on it. That’s basically the same as any hack doctor would have done.”

Gunderson said the natural treatments appear to be working. “There’s been a lot of extra puss coming out of my leg, and I’ve lost a ton of weight. I can only assume those are signs that the infection is leaving my body.”

Memorial services for Gunderson are being held next Tuesday in the back of the illegal DIY venue, “The Drunk Tank” against his family’s wishes.